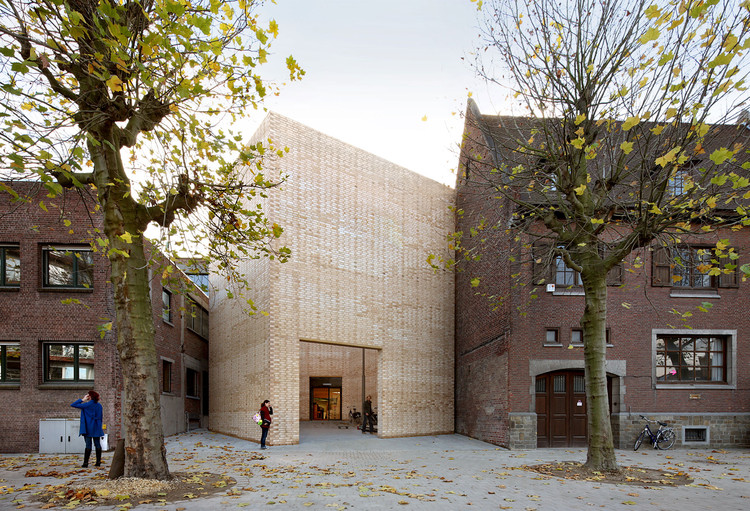 Text description provided by the architects. The last remaining textile factory on Buda Island - an area destined to become the cultural heart of the city - has been transformed into studios and exhibition spaces for artists in residence. This large volume, situated in the middle of a city block, has been adapted through two main interventions:

The first hollows out a large void in the centre of the building, bringing daylight deep into the vast floor plan. This pentagonal void houses a public staircase that gives access to a diverse range of spaces on four levels: a laboratory for manufacturing, multifunctional spaces of varying sizes and lighting conditions, music venues and a roof terrace. The biggest part of the structure is reused. Besides saving resources, the reuse allows for a large cultural building within a limited budget.

The second intervention adds an open pavilion as an entrance hall from the street. Built from the yellow brick discovered in the original interior, this pavilion becomes the new facade of the complex: the tip of the iceberg. The pavilion itself functions as an antechamber, giving a foretaste of events inside.

The Buda Art Centre is a new type of cultural space. Making reference to its past, it remains a workshop of production. The materials and details make it an approachable space for all kinds of activities and users. The warm palette of colours and the series of rather informal spaces invite people to appropriate and discover the building for their own production, exhibition, and casual interaction.

While the majority of the building is hidden from its surrounding context, the roof terrace provides a sudden confrontation with the city of Kortrijk. The building is a tool to look, not an object to look at. It avoids becoming an image but instead creates an environment.. 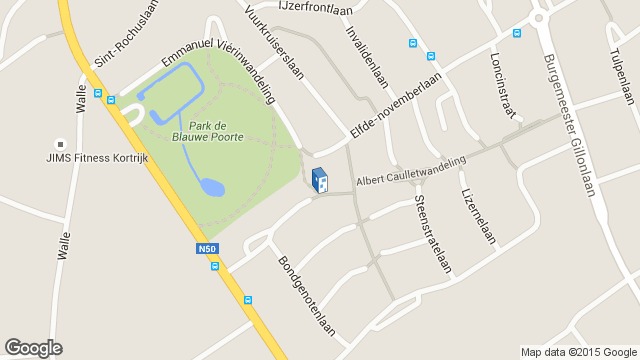 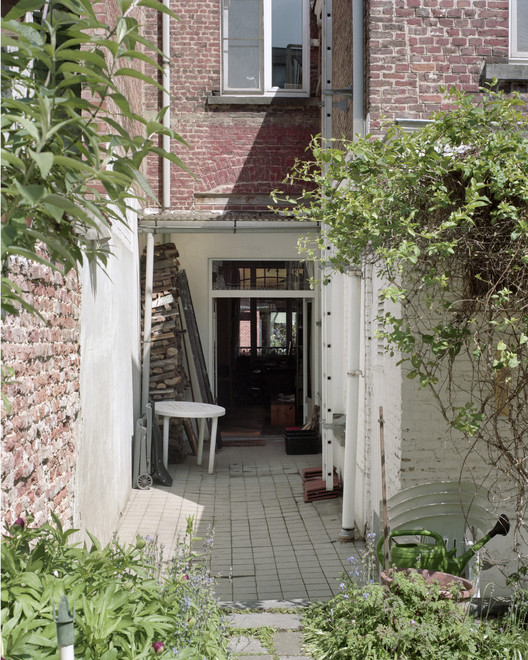