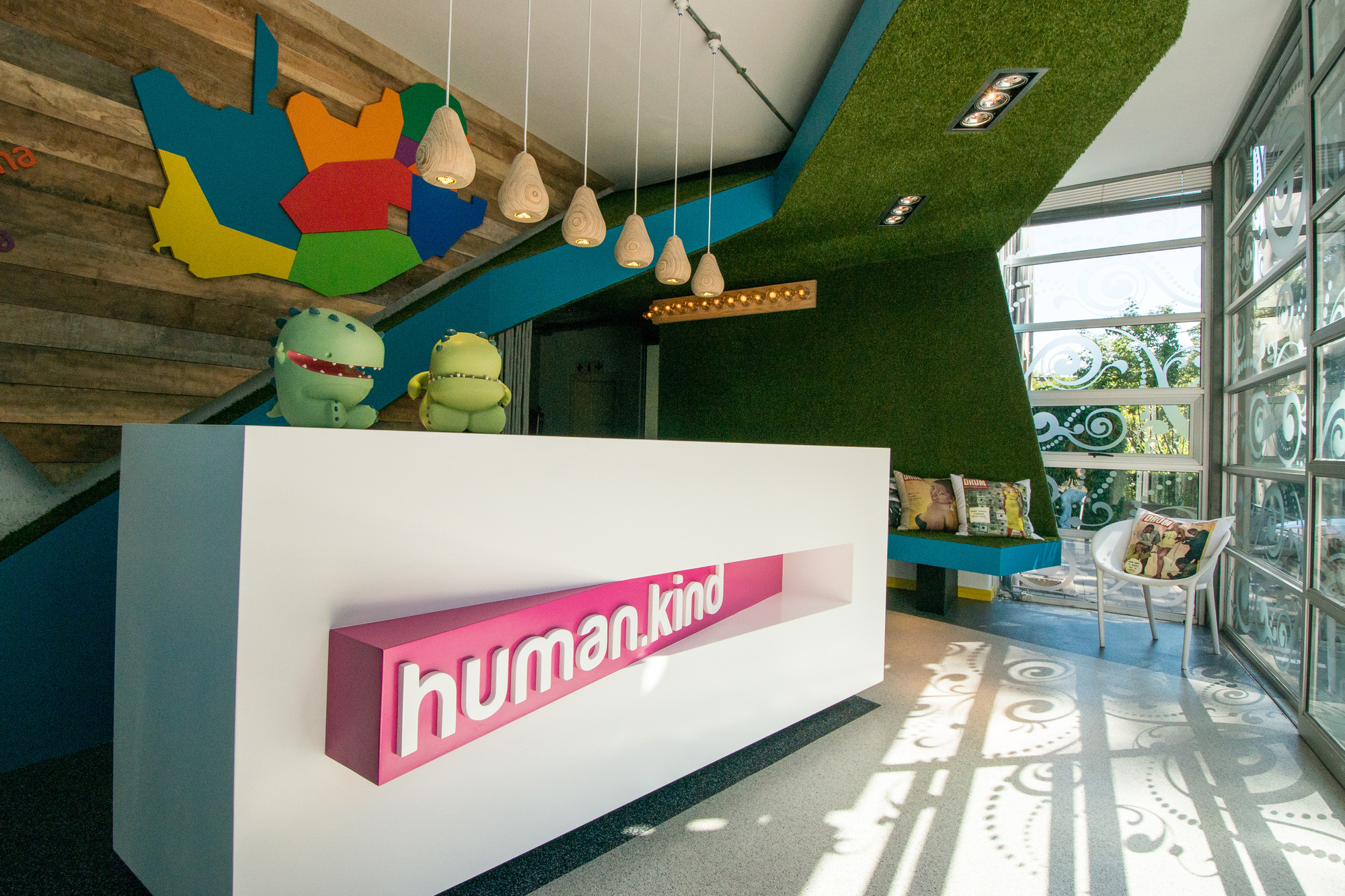 Human.Kind Advertising is an advertising agency based in Johannesburg, Gauteng, South Africa. They approached us, PPS Interiors, to provide them with a conceptual redesign of their interior spaces.

The brief was to create fun spaces which maintained a degree of corporate professionalism, whilst introducing a uniquely South African flavour.

The main problems we identified with the existing space was a lack of coherent, design follow-through, dark spaces and an overly segmented office environment prohibiting comfortable flow from one space to another.

The building is an old Johannesburg house which was converted into offices some time ago, the main reason for the problems we addressed.

With this in mind our main objective was to open up the building to more light and create a dynamic dialogue between rooms previously unrelated to one another. Use is made of an Astroturf covered bulkhead, which flows through the spaces connecting the reception to the main boardroom and forming a waiting bench in reception as well as a concealed entrance into the guest bathroom, in order to achieve a connection between rooms.

It was important to pay homage to the colonial roots of the building from a contextual point of view, however what was more important was to integrate these colonial roots with contemporary South African culture, thus celebrating the vibrant, diversity of The Rainbow Nation. This was achieved through combining traditional European components such as damask patterned wallpaper, with traditional African textures such as the lath fence railing for the staircase traditionally used to form a “boma”.

The South Africa cut-out in the reception area shows the 9 provinces of the country. Alongside this are welcome greetings of each of the 11 official languages spoken in South Africa. The colour of the greeting corresponds to the colour of the Province in which the language is spoken.

The library/small meeting room was designed so as to create a versatile space in which one could relax or conduct a meeting. As a chill room, the table and benches are folded up into an integrated built-in bench which one can use to lounge upon. Fold down the table and benches to reveal the library shelves and the space becomes a small meeting room.

Upstairs, the second boardroom makes playful use of colour and texture to create a dynamic relationship between old and new. Elements such as the boardroom chairs and damask patterned wallpaper combined with vibrant colours and textures from the reclaimed timber cladding, astroturf and polished concrete are juxtaposed creating a funky and fun, yet coherent space. 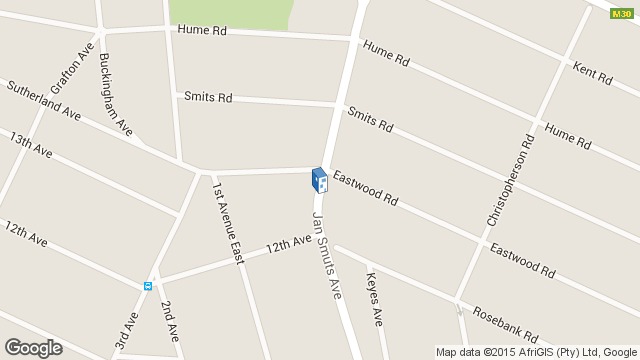 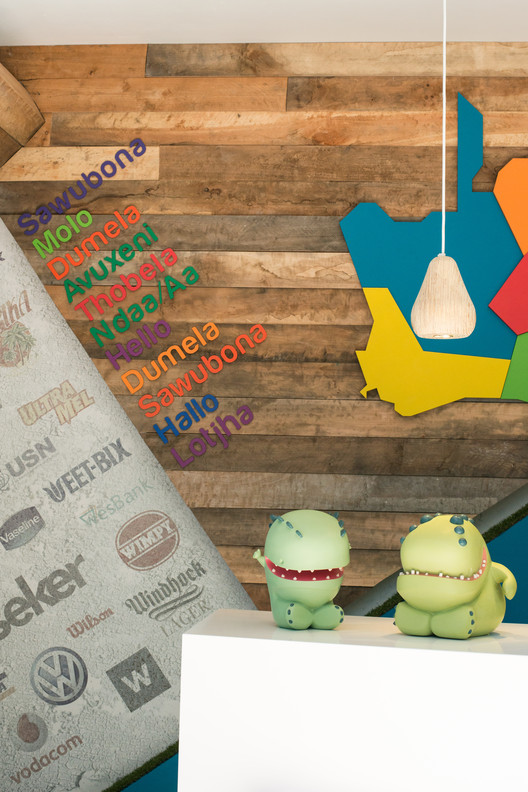