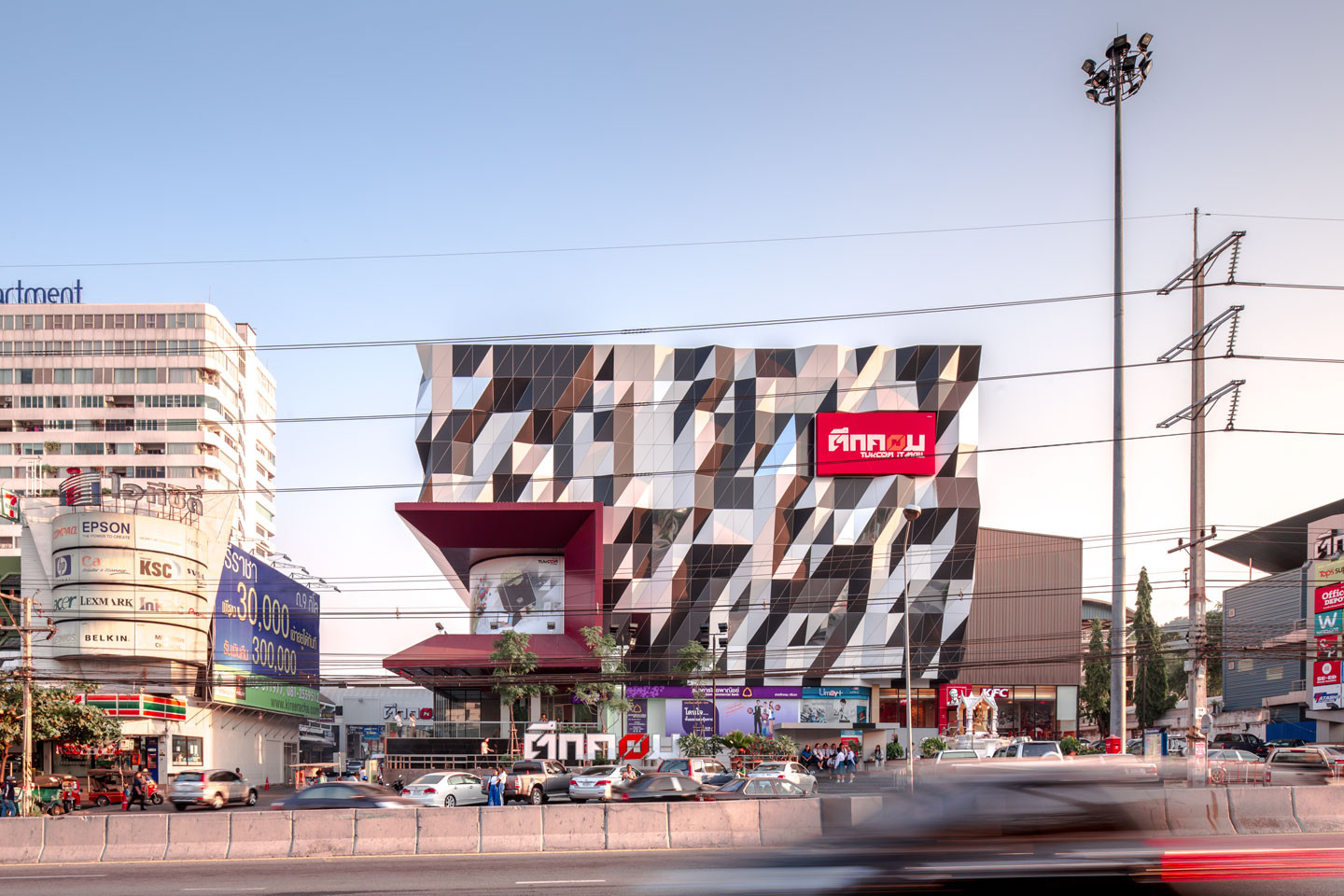 TUKCOM I.T. mall has been rising with the rapid evolution of information and technological products from 2000 on. The market has changed dramatically with the recovering economy from 1997 crisis. Asian consumers update their I.T. products in routine fashion. From Laemtong shopping mall built in the early 90’s for diverse product oriented, the building was then converted into a shopping center devoted to communication and technology products (computers, mobile phones, camera, gadget etc.) and renamed to TUKCOM I.T. mall. Since then the new brand has been expanding and new TUKCOM building is built one every 2 year. After 5 years, there are 3 TUKCOMs in Thailand and a few more at plan.

Once TUKCOM, as a brand of mall that gather all technological gadgets, has been established among local consumer at large, they want to facelift their original design of the building to something that reflects the characteristics of the products being sold in the mall. TUKCOM as a brand has already been something that people remember. Now they would like people to recognize its building as well. TUKCOM Sriracha is one of the first 3 buildings we came up with Black & White pixel façade concept (the other 2 are in Cholburi and Udornthani).

The 1,200 square meter façade is undulated and divided into 765 economical triangular pixels. The black, white and mirror finished aluminum composite panels are distributed through outs in random algorithm. Framing by the dark red aluminum panel, the existing advertisement billboard has been expanded along the side façade to the front face marking the main entrance of the building. A lot of existing building skin are still intact but refurbished. TUKCOM Sriracha is the prototype project for the new TUKCOMs that will be built in the near future, not to be exactly the same but to share certain characteristics for better recognition as a brand. 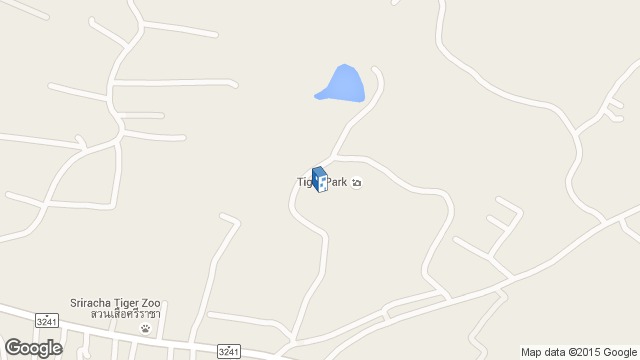 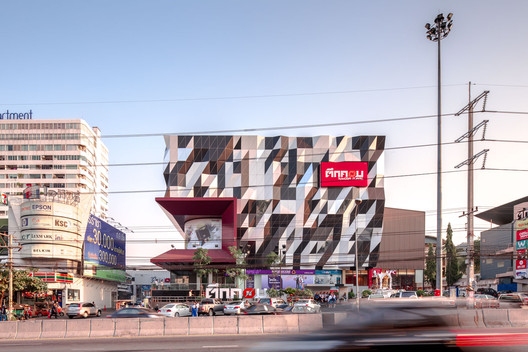