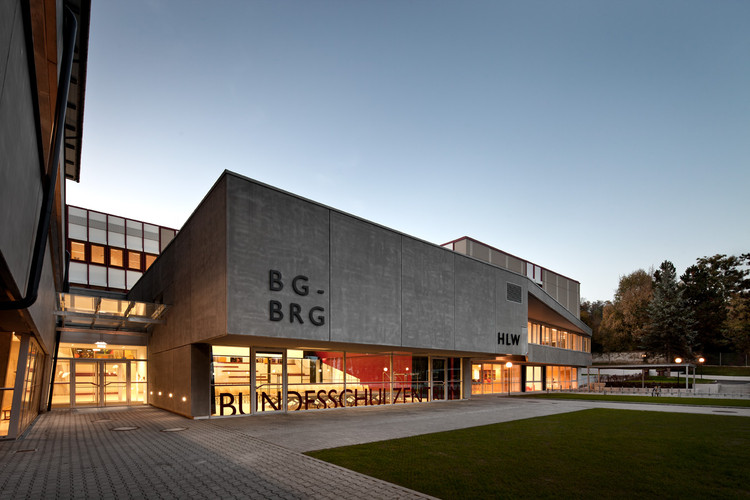 Text description provided by the architects. Built in the 1980s the school complex in St.Veit/Glan houses the “Bundesrealgymnasium” and the “HLW” with around 1100 students. With additions and reorganization arrangements the existing building is upgraded to the latest technological standards. In the existing structures the classrooms where re-organized, the fire safety and escape routes where improved and the whole building is barrier free accessible.

Key element of the extension is to fill up the empty spaces between the existing structures with needed volumes. The former courtyard is now part of the building used as the entrance hall and multipurpose hall. The space under an existing classroom wing based on columns is used as administration area and wardrobe.

The both departments of the school are unbundled, for the teachers there are new spacious office places and the old bunker is integrated in the room program. The new building volume is like a homogeneous filling compound, fitting in the broader context. The facade and roof are made of pre fabricated concrete elements which underlines the homogeneity of the conceptual idea. In the inner space the colors red and yellow of the existing building are adopted and used in big surfaces which give the room’s peace and calmness – optimal conditions for young, inquisitive users. 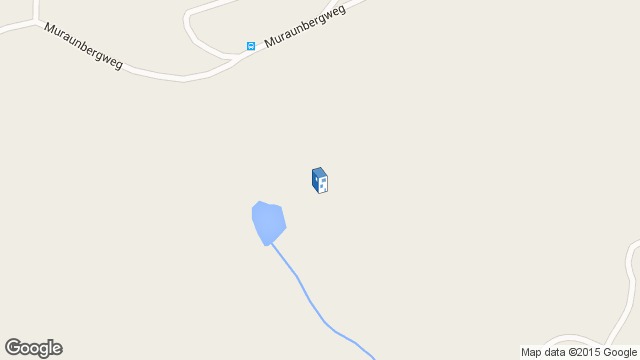