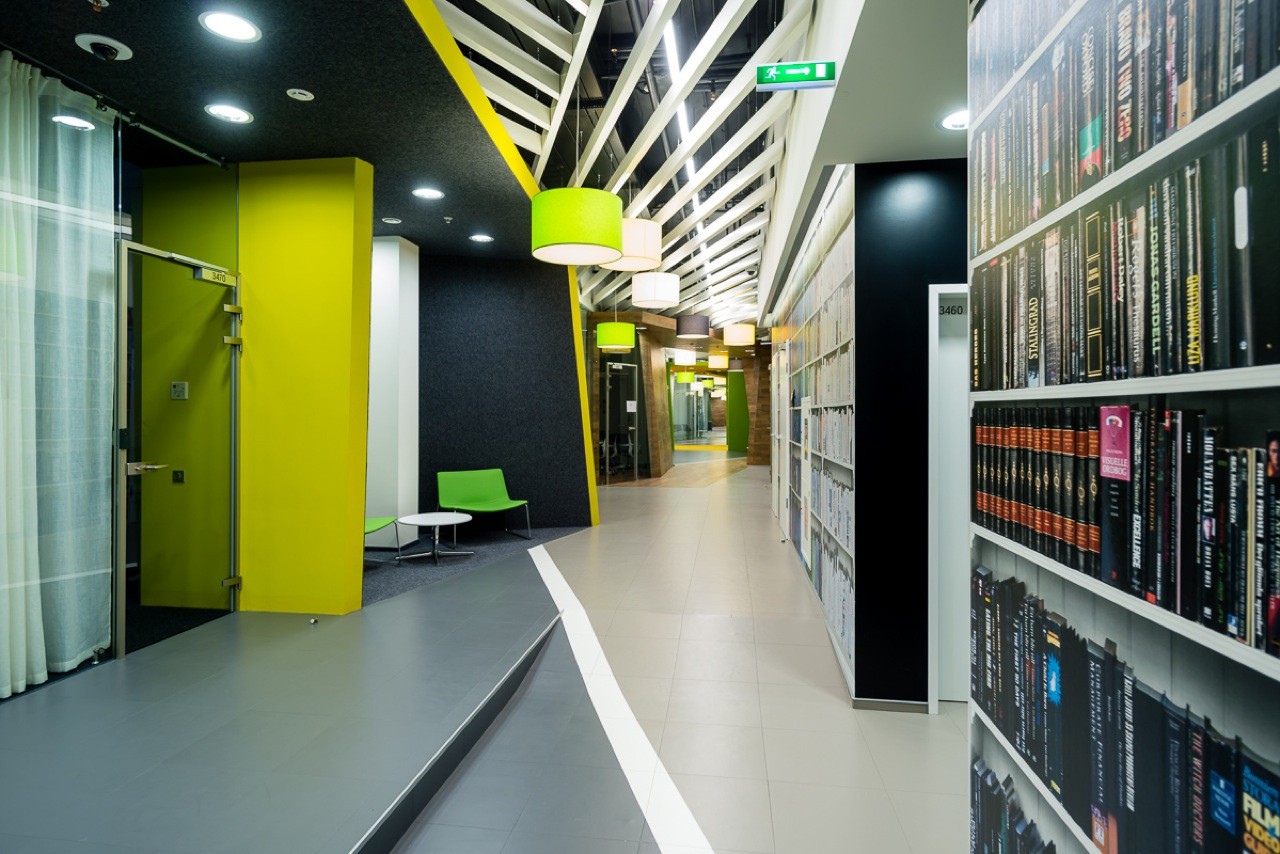 The client, Yandex corporation, wanted to see this project as an office which would complement the already existing offices of the company located in Benois Business Centre. Accordingly, it is the second stage of offices on the 5th floor which was completed in 2012, and the first office on the 4th floor which was introduced into service in 2008. The mentioned office is located on the 4th floor, and the task was to connect it with the first stage office which has been in operation for a long time already. Since during the four years of common work, all processes of the workshop, the contractors and the client representatives’ collaboration have been brought to perfection, there were no problems with the coordination and construction.

At the planning stage the space was developed, visually planned as something in between the second office with large original objects and the first, calmer, one - there has appeared a complex architectural geometry emphasized with bright colors in places. Just like in other offices, in this office there have been created small cell zones for informal communication of 2-3 persons, which are located along the long corridor piercing the floor of the business center. This corridor was the biggest difficulty for all projects of Benois Business Center, as it is not easy to zone a space which is so oblong. However, this office, just like other offices, was finally made as a corridor-office system. That is, along a corridor you can see cabinets and small open spaces for employees, as well as recreational areas, such as for example, yoga room, medical and massage cabinets, coffee points.

For the construction of this office there have been actively used synthetic materials of the last generation, which meet the highest ecology and fire safety demands. These are linoleum and photo wallpapers which cover the complex broken objects in the corridor, dining-room and library. The office has quite complex ceiling elements, such as white blades (lamellaes) hanging from the walls. Although having decorative function, they also help to absorb sound along with the sound absorbing materials used in the office finishing. Complex geometrically elements in the corridor and bright color spots help the office guests and employees get oriented in its space, which is topical considering the length of the corridor. Complex elements have been made to order via construction building method at the spot. It is interesting that in this project even multicolored lamps that can be seen under the ceiling in the corridor, have been made to order. 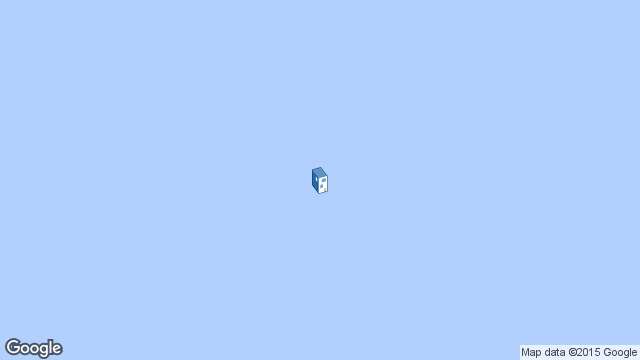