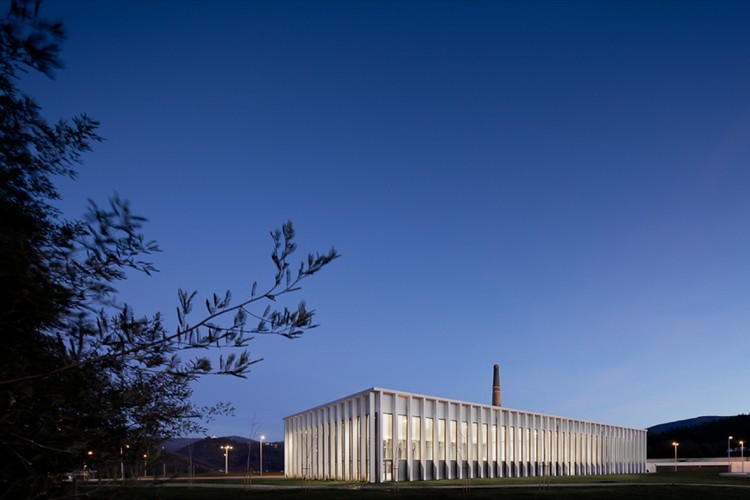 The proposal submission, seeking a line of intervention which respected the existing matrix, either as regarding the building (as an architectural references relevant for its design and quality construction), and of its history or the marks which were being imposed. Thus, the intervention was based on the creation of an inner structure, independent of the existing building as it materializes in the body of the pools and the auditorium. This option helped maintaining a consistency of language in the overall intervention, either in the recovery or the remodeling of the old plants. On the other hand, the existing building stripped of all building components accessories, allowed to see is space in a more real way, enhancing its spatial structure. The choice of language and the material was also reduced to the fundamental elements - language in the search for a rhythm, suggested by the existing building, which translates into the creation of a facade modulation, reducing the materials: the structural elements and glass

It proposed an organizational structure that divides the program into three groups, corresponding to three volumes of construction, articulated from a common point which will be the "hinge" that articulates the entire building. In existing construction, which maintains the structure of the furnaces, pillars and ceilings emphasized by triple created, located throughout the shopping area with restaurants and similar support.

In the central body, where it makes the entry and interaction, we find the auditorium and the supermarket. This space, which is intended to act as the reception area is endowed with some characteristics that emphasize their character, as are the high ceilings with overlapping volumes released, the visual framing of the chimney in the building structure and easy visual domain of the key points of the building. The aim is also here that the inner tracks are dynamic in order to provide an always walking through the building, realizing his multifaceted character not only as regards the diversity of the proposed program, but also appealing and commercial interest in this option awakes.

The third body for the swimming pools and health club, presents itself in continuity with the rest, respecting the functional characteristics that are intrinsic, such as changing rooms that are separated by groups of activities - swimming pool and gymnasium and by sex in each activity; routes for users and autonomous public circuits suitable for bare feet and shoes. 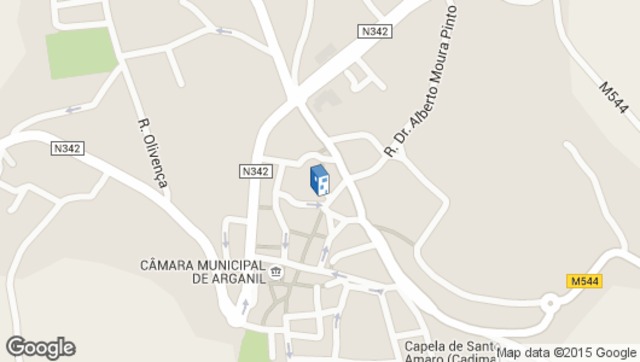 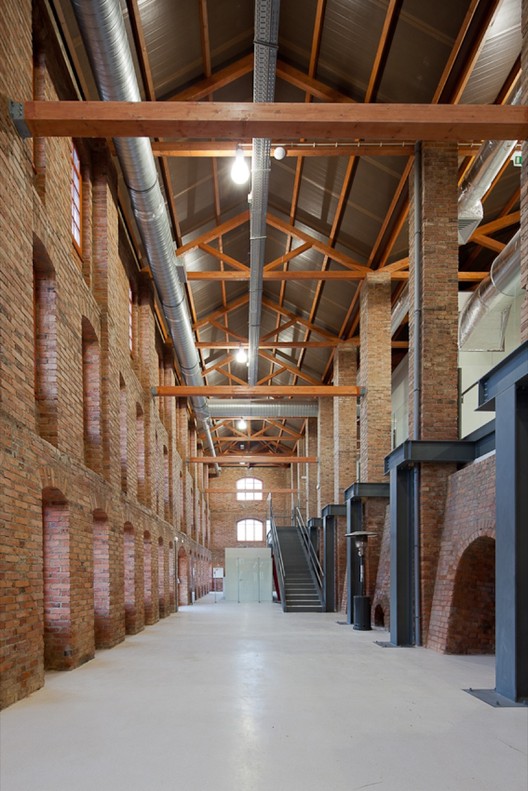