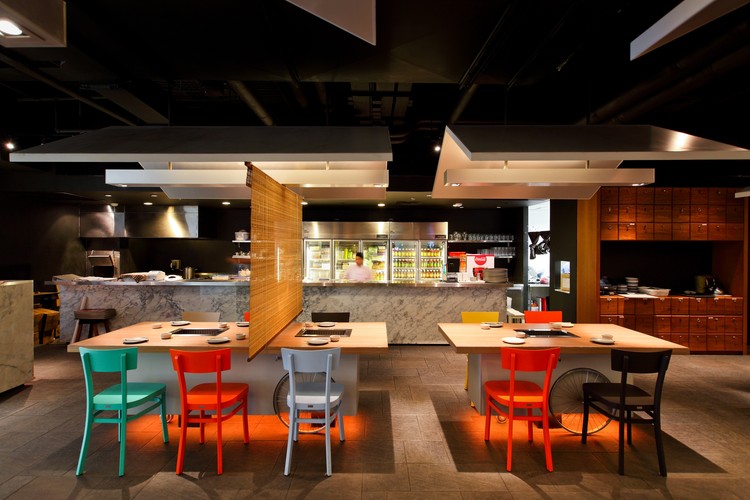 Text description provided by the architects. Since 1957, with the original Hong Kong taste and the atmosphere of the place which is a combination between Chinese and Asian style, "Coca Suki" has became one of the best names in Suki restaurant in Thailand.

In 2012, Coca Holdings International Co.,Ltd. decided to expand its boundary of taste with the grill food but still want the name Coca to be recognized by customers. That was how the name 'Coca Grill' originated. IF's job was to find the main character of this new restaurant and use it as a guideline with all following branches.

In the beginning of the design process, we were looking back in Coca history and searching for its characters, to find the ones those could be used in this brand new "Coca Grill", to suit today behavior and the style for eating grilled food. Also, we were considering the history and culture of eating grilled food from Asian region as one of important roles in this project.

Our inspiration came from those references we'd been looking through, which is the atmosphere of the "street food" within Asian region. It contains the history, contemporariness, Asian feeling which are the character of Coca Suki.

The feeling of an "indoor-street" is what we use as a main character for this restaurant along with some of those important characters we picked out and used, such as 'street vendors type restaurant', 'light signs on the street', 'street floor patterns', 'manholes', 'visible/open kitchen' and 'colorful chairs'.

Interior color and lighting are important parts in this project as well. IF proposed the several shades of grey as a background color of the restaurant refers to the color of unlighted charcoal, the main elements of grill cooking, and the lighting tone is in orange which refers to the charcoal when lighted with fire.

In addition, IF proposed the set of equipments those have the feeling of terra-cotta but with simpler form than one in the past to go along with interior mood as well. 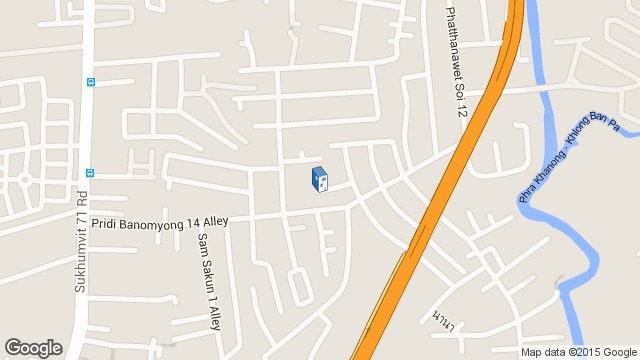