Save
AD Round Up: Interviews Part II
Share
Or
Copy

First, don’t forget to check our first Round Up of interviews done by our team. And then, you can move on to our second part of some of our greatest interviews featured in ArchDaily.

Lorcan O’Herlihy A few weeks ago we had the chance to visit L.O.H.A. and interview Lorcan O’Herlihy in Los Angeles. We visited Lorcan because we were very interested on his recent housing projects, which offer rich public spaces bringing back the “neighborhood” to central areas of Los Angeles, away from the suburbs. It was interesting to hear his answer on the role of architects on contemporary society (read more…)

Standard While in LA we had the chance to visit Standard, a small firm doing residential and retail projects. We visited their Tree House, featured earlier on AD, where i was able to see for myself the minimalism found in their works. A simple work, but with lots of well executed details and spaces designed to benefit from the views and the shadow of the tree. The practice was founded in 1996 by Jeffrey Allsbrook and Silvia Kuhle (read more…)

John Bacus, Google Sketchup During the AIA Convention 2009 we had the chance to talk to different AEC software companies, to learn how they are helping architects. We decided to keep the conversation on the same interview format we have been using, so you can hear it straight from the developers. Our first interview was with John Bacus, Product Manager for Google Sketchup. We focused our interview on how SketchUp is helping architects (read more…) 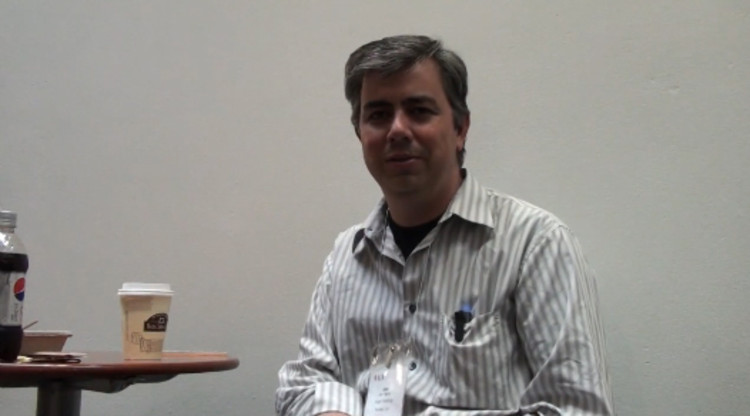