Read more about Dordrecht Energy Carousel after the break!

The Dordrecht Energy Carousel contains a forest of revolving ropes that are set at different heights. The carousel is strategically designed so that as one moves away from the center, the lengths of the ropes become shorter. This divides the carousel into different spaces and age groups, sending younger children towards the center to play while taller, older children can hang on the outside.

As kids swing around on the carousel, kinetic energy is released and captured through the structure and stored in a battery underneath the play site. When the sun sets and darkness looms over the park, the carousel is illuminated using the energy that was stored during the day. The varying colors of light are determined by how much energy was stored up that day. Therefore, this park creates two different experiences: one during the day with natural sunlight and one at night with colorful LED lights.

The energy carousel will not only be a fun area for kids to play but it will also be educational. Ecosistema Urbano hopes that children will learn about alternative methods for generating power. Through a hands-on interaction with the carousel, people will be able to physically see how they can aid in creating a more sustainable approach to urbanism.

The structure of the Dordrecht Energy Carousel will be constructed out of efficient materials that highlight the project’s unique design. Unlike other play structures, this carousel uses a limited amount of steel. Instead, tensegrity is created through a structure formed with ropes and textiles. The top of the structure consists of a textile roof that provides shelter, enabling play during both rainy and bright sunny days.

This project is currently under prototyping and construction but will eventually attract many visitors and residents to Governeusplein square. Dordrecht is a very dense area and does not include much infrastructure like this, so it is sure to be a center of play and education. 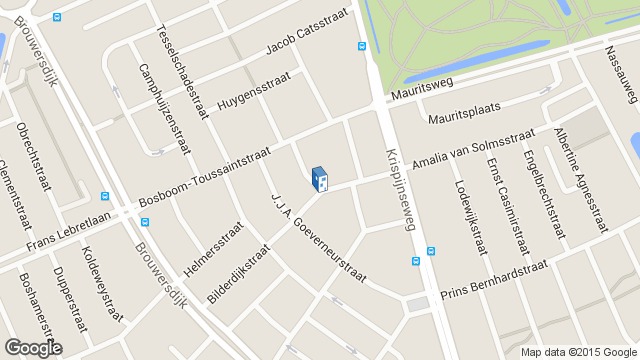 Location to be used only as a reference. It could indicate city/country but not exact address.
Share
Or
Copy
About this office
Ecosistema Urbano
Office
•••