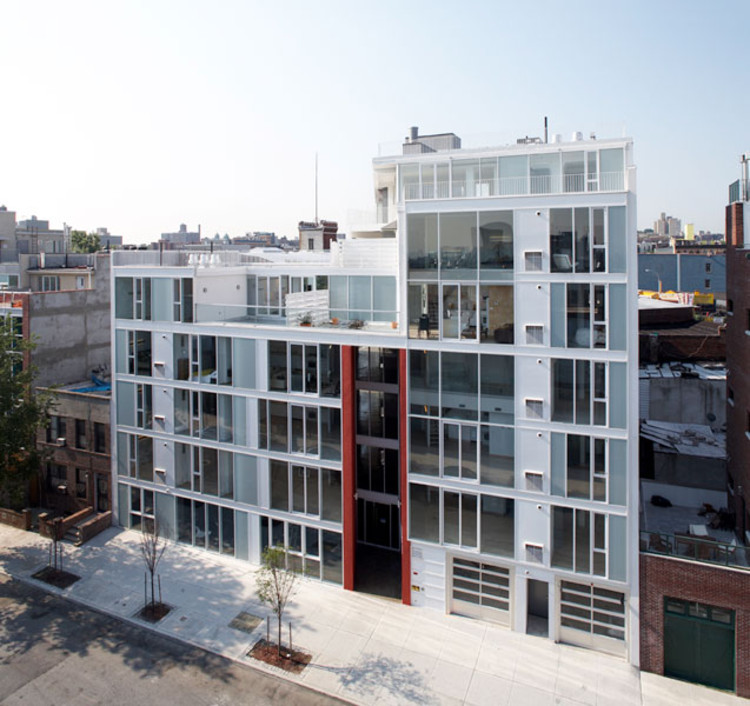 Text description provided by the architects. We were first presented with this project in 2006 by Eli Karp at Supreme Builders and were immediately intrigued and excited by the possibilities it afforded. Having previously worked with the developer, we knew that we would be allowed to think outside the box and implement creative solutions to the challenges presented by the site. New York City has a complicated and extensive set of zoning rules and the site butted many of them against each other; we had to approach this project almost as if it were a puzzle.

the site has a theoretically large buildable area, which quickly became restricted by geometrical constraints and buildings codes

we situated 2 buildings of different heights on either side of the zoning boundary, separated by a 4-story exterior entryway which leads to a 3rd building in the rear

the apartments are a mix of differently shaped 1-3 bedroom units; some of them are duplexes with a double high living room

the cellar contains 11 parking spots and a swimming pool 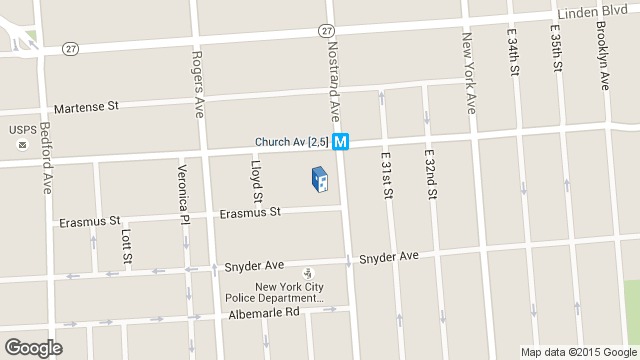 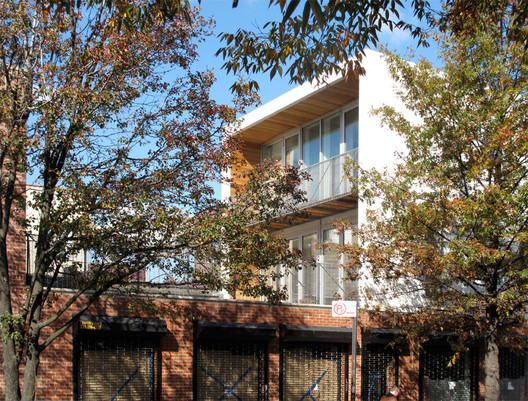