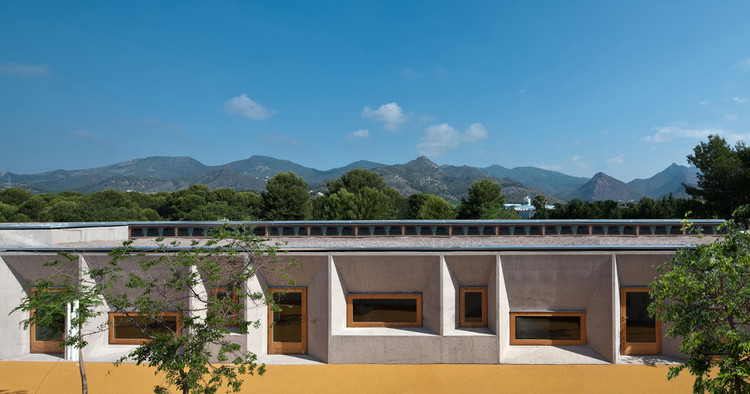 Text description provided by the architects. Given that a nursery education programme is being developed for children aged 0 – 3, the objective of this project is not only to fit out and equip the necessary space for learning, but also to ensure that a tranquil and protected atmosphere is created, suitable for both recreation and teaching.

The composition cell is defined as the unit made up of two rooms grouped around an area made up of service and communal installations, optimising the running of the nursery. These cells are located around a central space, a covered plaza, surrounded by separate small pavilions that open onto an exterior patio, that combine to form a play area that complements the patio.

The fan-like orientation of the pavilions around the covered plaza is a liberation from the strict logic of parcelling out, and seeks a link with the passing of the sun from east to west, the presence of trees and the oblique view to the patios to achieve the largest possible focal depth in the available space.

The urban setting of the nursery as a public facility and the associated children’s recreational plaza, with its volumetric configuration, its spatial structure and its usage of the latest materials, orientate it to the possibility of being lived as a welcoming domestic space, which puts its users into contact with the sun, the trees and the interior scenery. 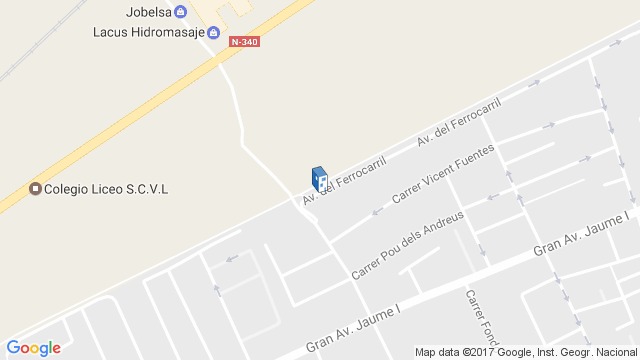 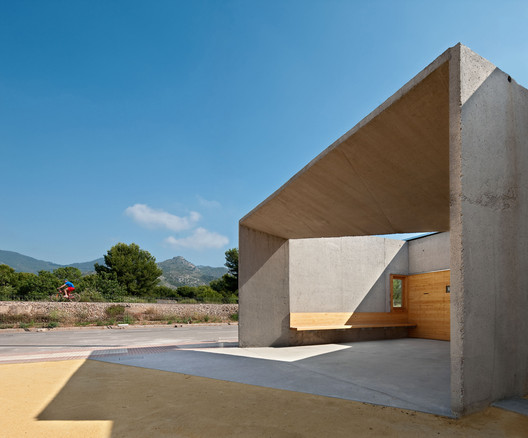 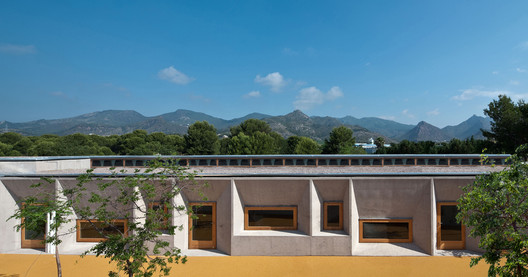