Text description provided by the architects. Through one single gesture –opening the museum’s courtyard to the plaza by rotating Siqueiros murals from their original position– the proposal for “La Tallera” generates a new relationship between the museum/atelier and its surrounding spaces. With this simple operation, the symbolic elements of the façade play a new role in the architectural syntaxes of the building, engaging the visitor in a new relationship with the museum.

As the courtyard opens towards the street, “La Tallera” gives ground to the public space, while integrating the adjacent plaza as an extension of the complex. The murals will now work in two ways: first, as a visual and programmatic link with the plaza, by containing the public areas of the museum, such as the cafeteria and the library; and secondly, as a “programmatic wall”, that divides the museum/atelier and the living quarters.

The proposal was presented through an interactive model/board that unfolds unto a series of informative panels that can be displayed in multiple readings, enhancing the project’s underlying concept: an unfolding sequence that generates new spatial links and relations. 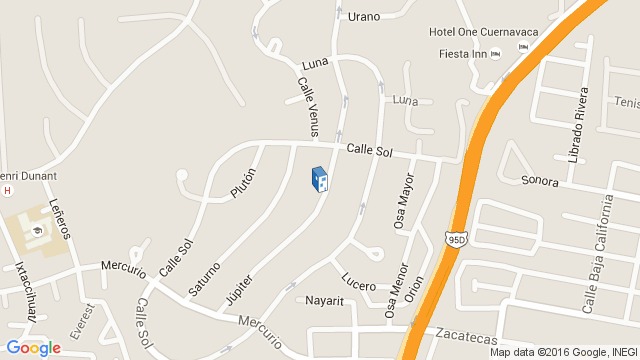 Location to be used only as a reference. It could indicate city/country but not exact address.
Share
Or
Copy
About this office
Frida Escobedo
Office
••• 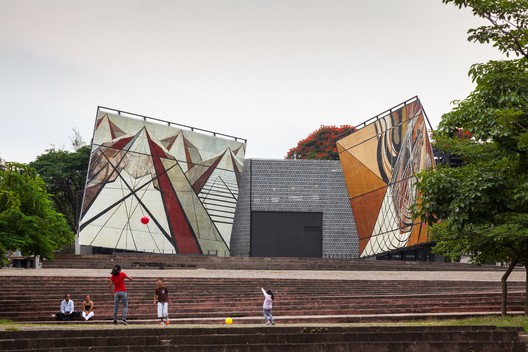