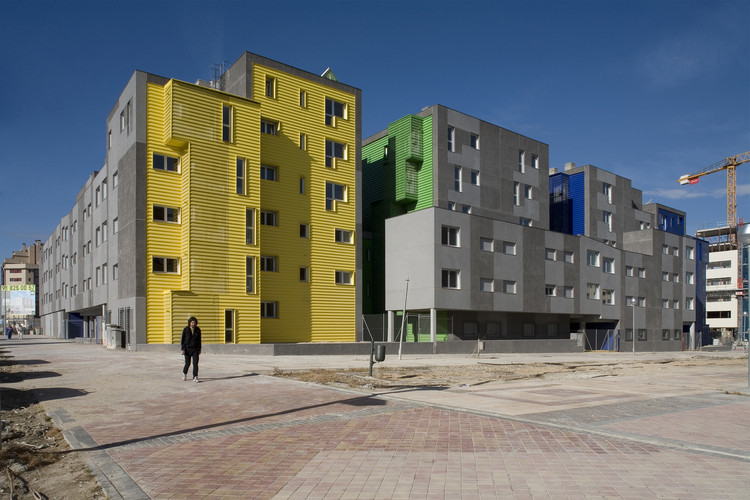 Text description provided by the architects. We propose an ambiguous project, with an urban vocation. In contrast to the great works of the urban planning programs in the suburbs, we go back to the scale and density of the historical center. How many doorways do you see in a ten minute walk in the urban planning program in the Vallecas Extension compared to the number you see in the same period of time in the historical center of Madrid? Perhaps 5 compared to 50.

A project that is seeking its position as it changes in height, from the fragmentation of the ground floor to the compactness of the first and second floors, dissolving into independent pieces on the upper floors. A dialogue between two systems, the collective and the individual. Between the massive, collective system of the lower floors and the ‘single-family unit’ towers, resting on them. 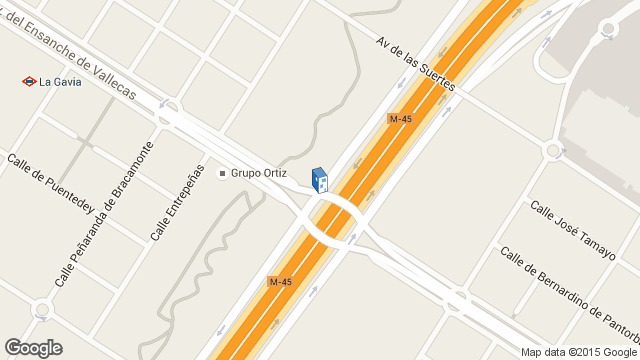 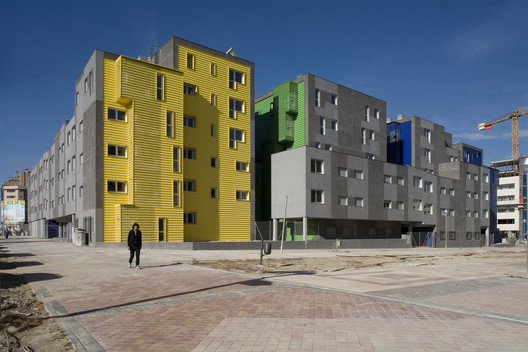