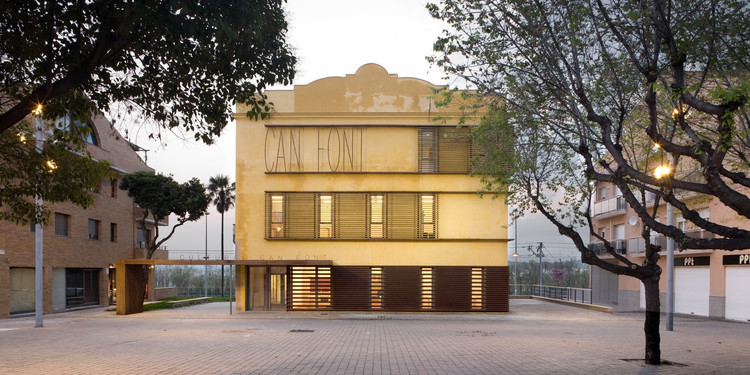 Text description provided by the architects. Can Font is a “Masia”, an architectural traditional catalan typology that represents the important rural heritage of the village of Les Franqueses, sited near Barcelona.

Some years ago it was an isolated building, surrounded by fields of  cultures, but nowadays it is placed in the middle of an urbanized area, remaining 'corseted' between new buildings. The new planning for the area that abolished the open space existing in front of the main facade, converted the lateral façade facing the new square, without architectonical interest, as main facade.

The project starts with the strong will of the promoter of turning the east facade, a secondary one, into the main facade of the building. The objective was to give a new image of representativity to the lateral facade according to the new usage and solving the problem of the access,  creating a new one in opposition to the historical gate. It's designed a 'new gate'  perpendicular to the 'natural sense' of the building, that drives the user towards the central axe of the traditional structure, in front of the historical door, that can also be used.  The position of the new gate allows to recover the lost centrality and allows to develop the programme in a coherent way with the traditional structure of the 'masia'.

It was necessary to give more representativity to the old building acting on its external image, but without 'damaging' its most important historical values. The project on the facades tries to combine a contemporary intervention with the respect to the traditional image. And this double challenge was translated into a double skin. The historical skin remains as it was and the south facade was rehabilitated integrally. The second skin, a grid of wood slabs,  was overlapped over the former volume, without modifying it,  and appears as an added intervention, hiding the new windows and controlling the entrance of light. These new 'holes' keep the proportion of the existing ones.

This will of enhancement of the heritage is maintained in the interior of the building in the programmatic decisions, as well in the constructive solutions and in the way to integrate the facilities. The arrangement of the program in the sense of the bays, freeing them from dividing walls, it allows the user to have a clear reading of the traditional structure of the building. In most of the spaces the wood beam ceilings are respected, which are consolidated and enhanced, like the texture of the historic walls, avoiding interventions too "delicate" that distort historical surfaces. In the same way, in as the multipurpose room located below deck, it is respected in spite it has been renovated, the shape of the roof gable, the wood structure and the presence of the gallery as a traditional mixed space between interior and exterior, important from the point of climate conditioning. The formalization of the gallery and the body of services that do not deliver to the deck, can recognize the envelope as a whole and further enhance its traditional  image. 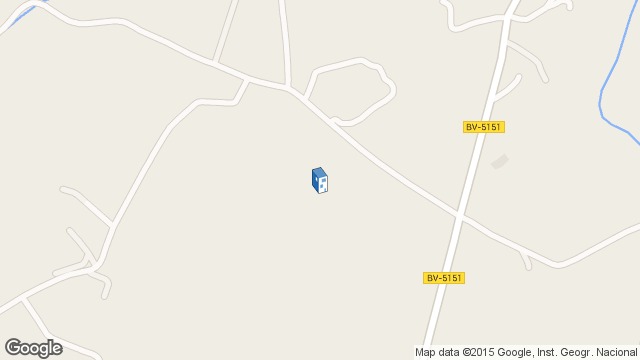 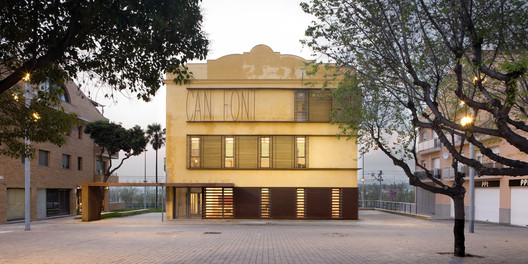