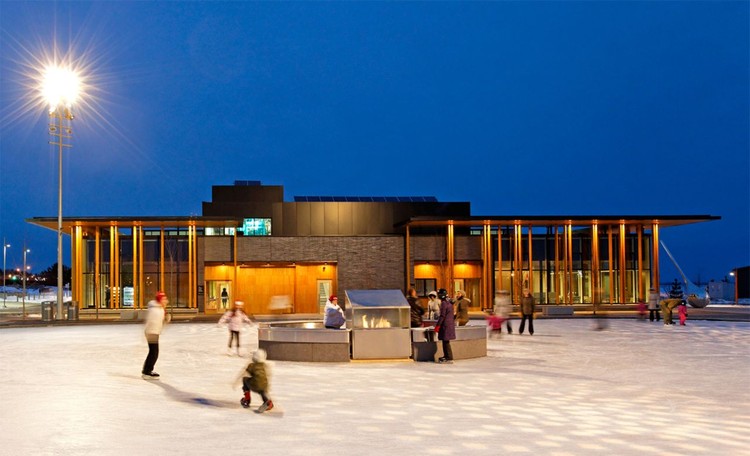 Text description provided by the architects. The Prince Arthur’s Landing project has transformed the City of Thunder Bay’s waterfront into a mixed-use village and highly animated waterfront park that reconnects the downtown to the shores of Lake Superior. The waterfront officially opened to the public on December 16th, 2011, and has since seen record attendance and continues to be met with overwhelming industry acclaim and community support. To-date, the project has received ten design awards from architecture, landscape architecture and urban design industries, including the Royal Architectural Institute of Canada, the Canadian Urban Institute, the Waterfront Center (D.C.), the International Downtown Association, and the Ontario Association of Landscape Architects, amongst others. Please see attached notes for full listing.

Commencing in 2006, the City of Thunder Bay commissioned a team led by Brook McIlroy to design its new waterfront to enhance the City’s image and high quality of life. With a vision led by urban designers, planners, architects and landscape architects, in conjunction with all levels of government, the project demonstrates innovation in creating activities, forms and spaces that integrate local culture and reflect the uniquely indigenous opportunities of sustainable city building in North America. The redesign of the City’s historic port provides residents with a truly unique waterfront destination that embodies the spirit of this spectacular setting.

In 2009, the City was awarded the second largest contribution in Ontario under the National Infrastructure Stimulus Fund program. Through a $22 million investment, the City successfully leveraged a comprehensive revitalization project with a construction value of $120 million, composed of $55 million in public sector funding, along with by $65 million of private sector investment.

The project is based on a philosophy of urban design which embodies the spirit, materiality and culture of northern Ontario and this magnificent waterfront setting overlooking “Nanabijou” / the Sleeping Giant – a landform on the horizon, which is one of Canada’s most powerful and iconic natural vistas.

Inspiration was drawn from thousands of years of aboriginal settlement history; the western threshold of the greatest and largest freshwater ‘sea’ in the world; the launch-pad of settlement of Western Canada; the junction between the western railways and ships of the Great Lakes; and, the place where western and northwestern Canadian troops bid farewell as they headed off to WWI and WWII. 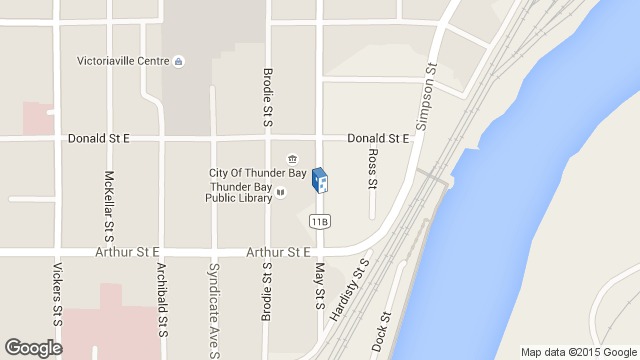 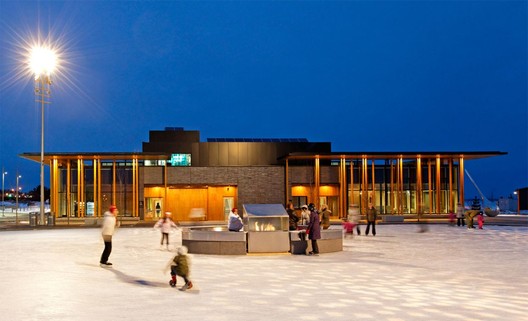