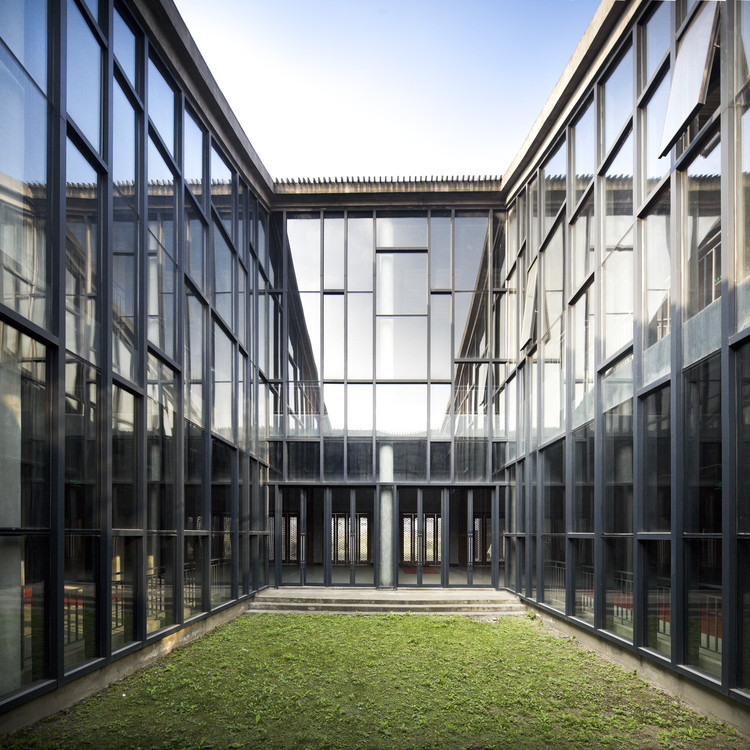 Text description provided by the architects. The Lanxi Curtilage is located at the International Intangible Cultural Heritage Park in Chengdu, China. It is composed of three parts: restaurant, inner courtyard and private club. It is an interpretation of traditional Chinese architecture through the language of digital fabrication methods.

The spatial layout of this project represents a new interpretation of a traditional South China Garden. The multiple layouts of the longitudinal residence and courtyard reflect a hierarchical and multi-dimensional spatial pattern of traditional gardens. The silhouettes of the building’s roof embody rolling mountains and rivers, and also function as metaphor of the traditional Chinese sloping roof culture.

The design of the ripple wall derived from a digital interpretation of water, a flexible yet natural conception. We developed an algorithm that mimicked the transient behavior of water, which could be frozen in time allowing a literal architectural expression of its transient behavior. We adapted this algorithm to process a traditional building material, blue bricks, in a staggered joint pattern, in the same way as it produced a surface before, creating a bonded brick pattern with the intrinsic dynamics of water, and providing a light and transparent effect as well as structural walls. The design focuses on developing an artistic pattern as well as on creating a feasible fabrication pattern.

As a robotic arm was not available to lay the bricks automatically due to financial constraints, the masonry had to be completed manually in order to match the rigorous schedule of the three month construction period. Five kinds of brick joint template were devised and the joint gradient was achieved through the permutation and classification of the five template values, which were translated to a simple brick-laying schedule. The finished building is testament that light and shadow playing across the façade embody the dynamic effects of water. A careful combination of digital design and lo-tec fabrication to actualize digital fabrication exactly reflects the combination of digital technologies and local materials and fabrication. 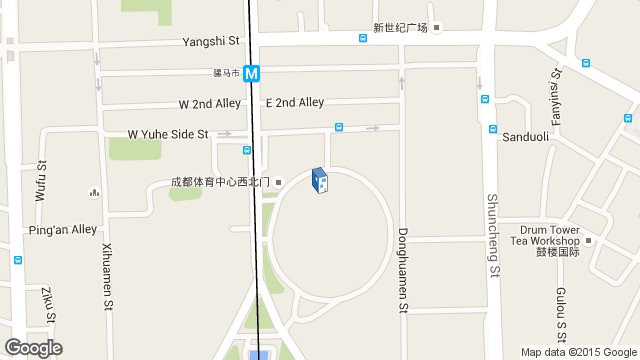