Save
AD Round Up: Rem Koolhaas
Share
Or
Copy 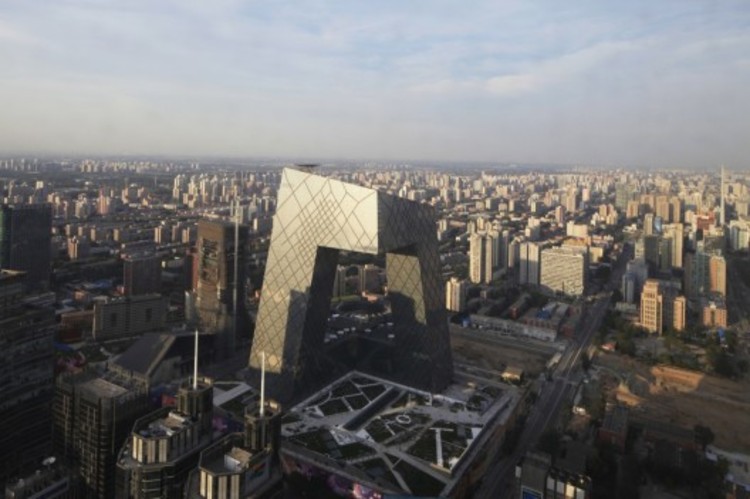 Today, November 17th, its the birthday of one of the most influential architects of our time, Rem Koolhaas. Founding partner of OMA, Pritzker Prize Laureate, included in the 2008 Times magazine’s 100 most influential people of the World and even have an appearance in the TV show, The Simpsons. We celebrate Rem Koolhaas with five great post previously featured in ArchDaily. Check out the CCTV Headquarters, an amazing work between OMA and Arup. Revisit the Prada Transformer,Position 2: Cinema, an anti-blob with 4 different postions. Don´t miss the AD Classics, Dutch House or Maison Bordeaux, the project that redefined the term “a house is a machine for living”. Finally, watch the Dutch Profiles Video: Rem Koolhaas.