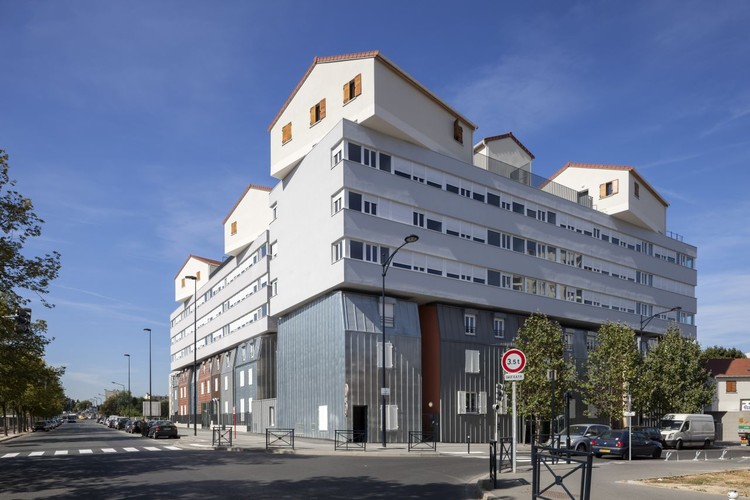 Text description provided by the architects. At Champigny-sur-Marne, respect of the context and the refusal to interpret it led us to take a unique position. The site is a grand ensemble that was built in the 1970's : a large zone of housing filled with towers and multi-story housing blocks near the old town center. The program asked for an urban renewal plan based on a new town center with shops and housing.

Assuming that the city is a complex body, we superimposed elements found on site: townhouses at the base, a housing block from the 1950's in the middle, and on the roof, single family homes. We organized them as archetypes to be read from bottom to top. The complexity of this project lies in the vertical superposition of these structural elements, shifting the three typologies independently.

Beyond the creation a new retail shops,, the perception of centrality is also reinforced by the creation of numerous entries, gateways, lines of sight, and alleys that open the block to passers-by. These anchor the project in its context. The townhouses have separate entries from the sidewalk. Their copper, zinc, and tile facades complete the scenography.

The quality of the housing plays a central role in this new story: the apartments open on two opposite sides and meet the highest standards of energy efficiency. 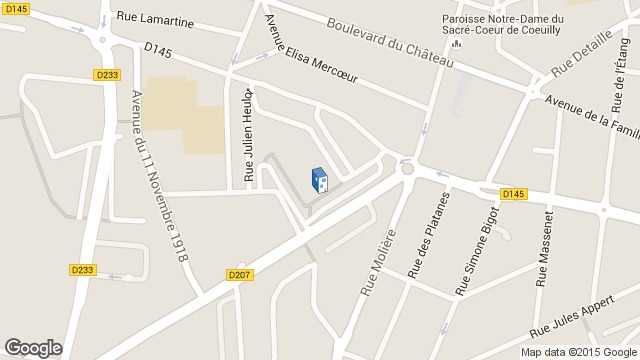 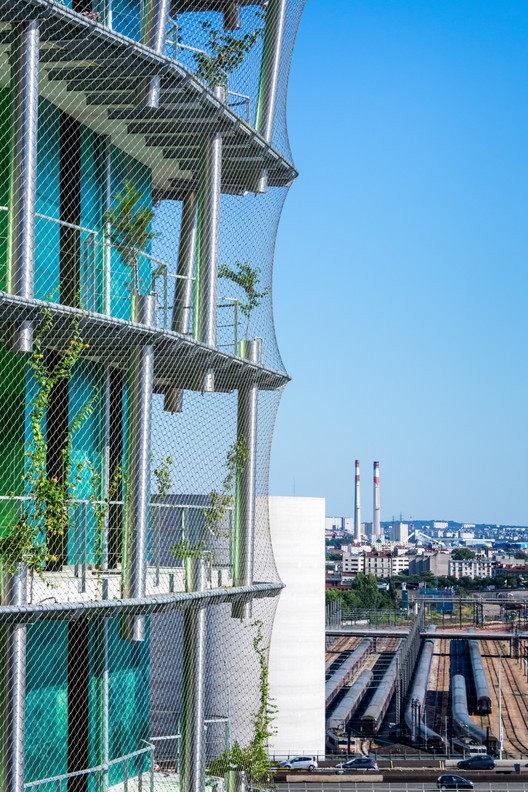