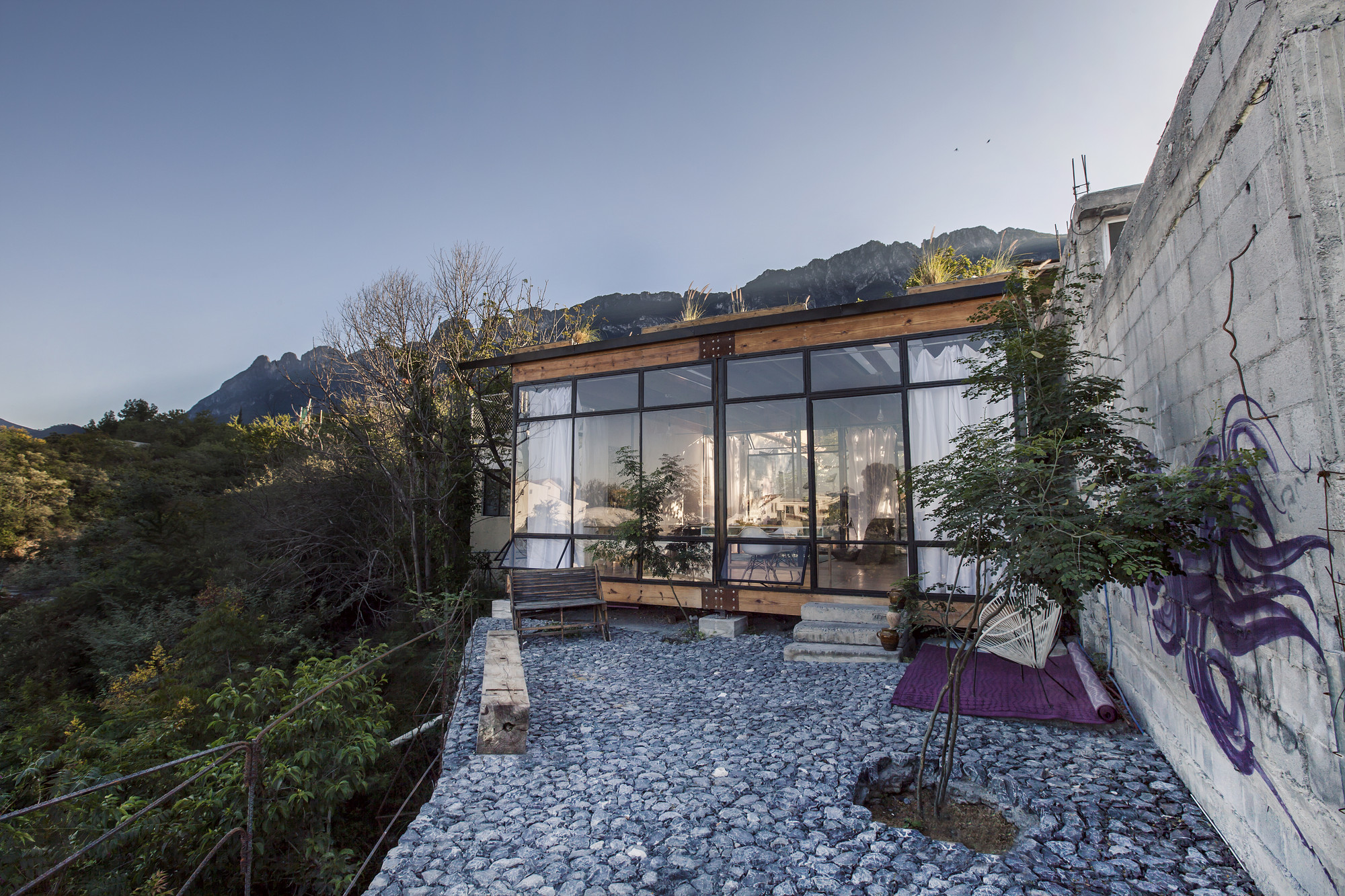 Text description provided by the architects. The workshop project was born from the idea of finding alternatives to land use in the city. The imposition of a rigid system of commercialization of land forces people to always have to negotiate at a disadvantage. This system processes on the speculation that the owner of the land kidnaps the regulations of sale and rent prices.

A flexible structure that uses prefabricated materials for its construction, initially it proposes a level playing field from speculation for the buyer, in that the negotiation is not for the total and definitive impact on the property, but for the possibilities of establishing ephemeral, mutable and evolving settlements.

Various theories have cemented their bases in the possibility of creating settlements that may evolve over time. In this case, informal settlements have been the inspiration for this intervention, the negotiation of a rented property which completes itself with the insertion of the workspace in the landscape, limiting the impact on the land and of the watchful eyes of the authorities.

The "illegality" of this project which is bases on the idea of a collapsible shade, open up the discussion about the current regulations that govern our cities, which have simply limited their possibilities, resulting in exclusive or worse yet terribly boring cities and towns.

Could the possibilities presented by the informal city, be even more attractive that anything that has been presented to date? 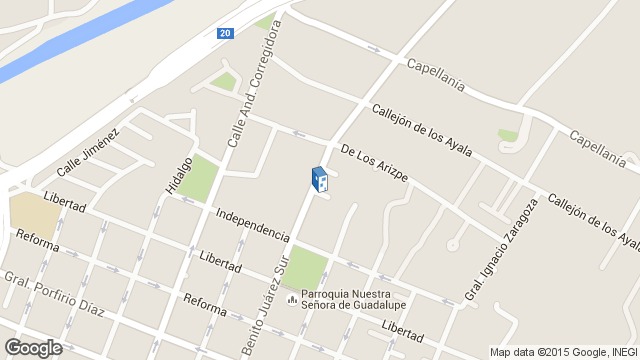 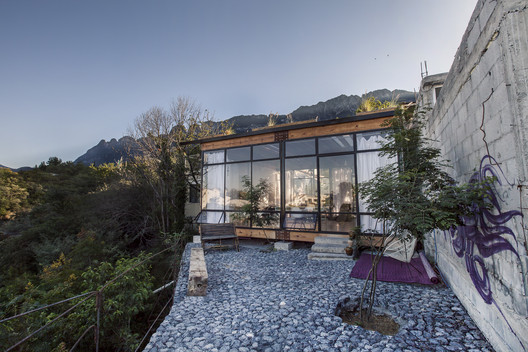