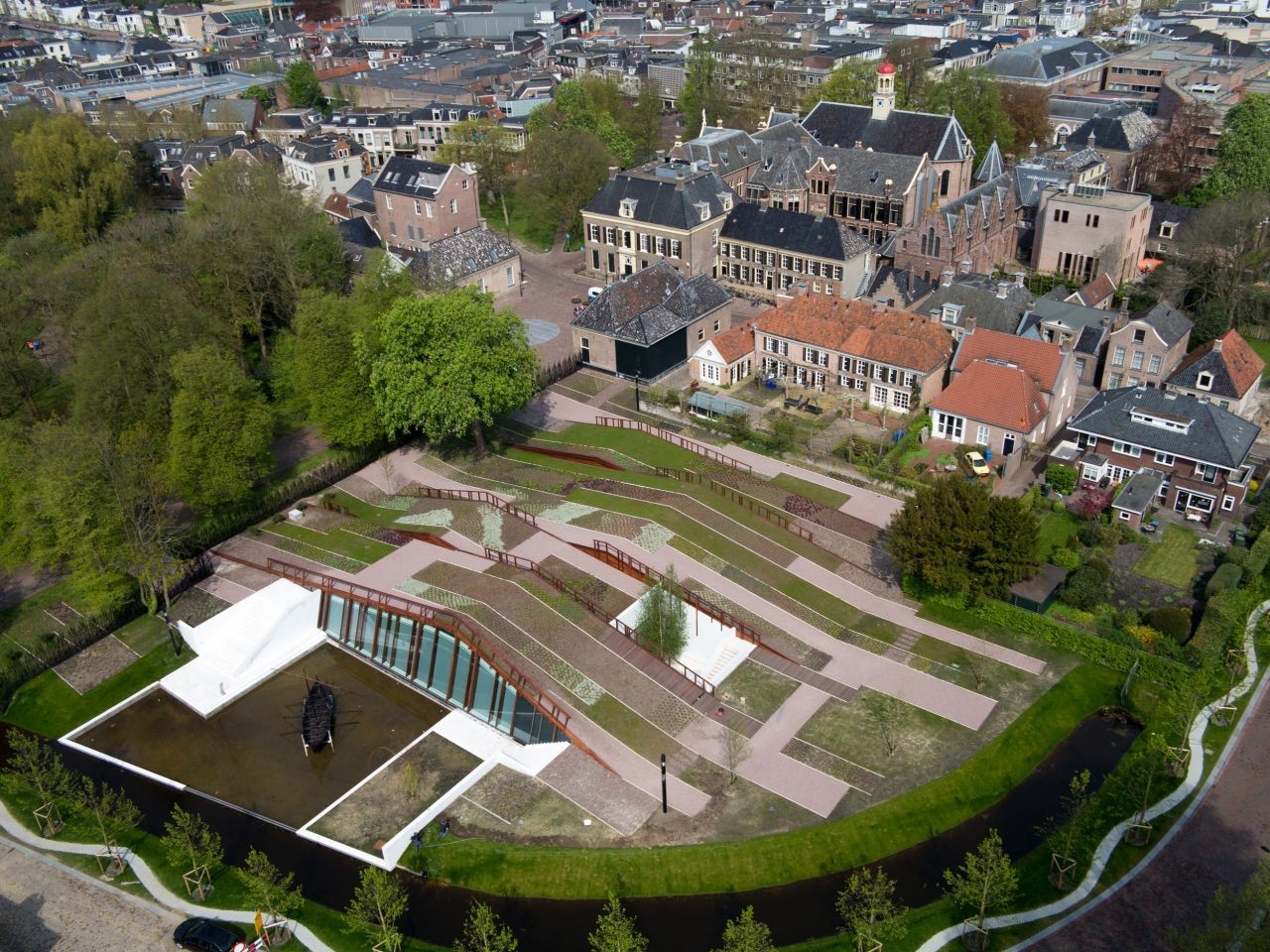 Text description provided by the architects. Designed by Erick van Egeraat won â€˜best interiorâ€™ at the Dutch Design Awards 2012 with the design of Drents Museum in Assen. Last Sunday the award ceremony awarded different architects in the categories communications, free design, product and space. In the last category there is an award for best exterior and best interior. The winners were chosen from over 650 submissions.

In the design of the in 2011 re-opened Drents Museum, the existing Koetshuis has been given a new function as the Museumâ€™s main entrance. The staff building is put on a glass plinth. In addition, underground spaces have been added, connecting the old and the new part.

The selection committee of the Dutch Design Awards awarded the interior for its strong sculptural power and urban planning: â€œThe museum has a strong sculptural power. Emerging from its restraint, the design becomes a dominant presence. Despite this, the design does not stand in the way of potential exhibitions. All the classic elements that a museum should have are implemented carefully. By reversing the routing â€“ i.e. by turning the Koetshuis into the entrance and adding an underground museum space â€“ the Drents museum itself becomes part of the exhibition. In this way, the history of the museum remains intact, but the premises get an entirely new look. In addition, the garden is an interesting complement to the existing park in the vicinity. In terms of urban planning, the project is extremely strong. 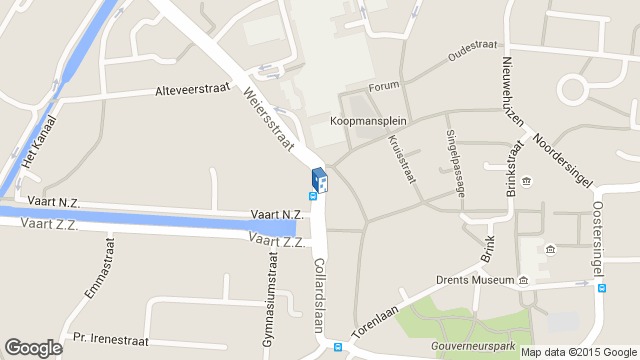