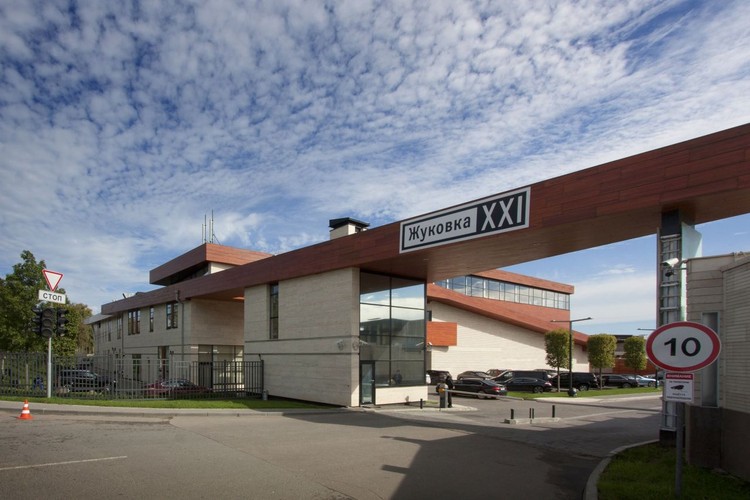 Initial situation - the picturesque valley in the bend of the Moskva River, filled with a sense of freedom and space, inspired by the image of gulls like squatting on the coast and has spread its wings to soar up into the air again. Free plastic form emphasizes a sense of lightness and flight. Numerous pergolas and awnings covered form interstitial spaces that connect the interior with the landscape.

The interior of the center houses the two tennis courts, indoor and outdoor basin, fitness center, spa, kids club and a cafe. From the river to the center of the building adjacent to outdoor sports. 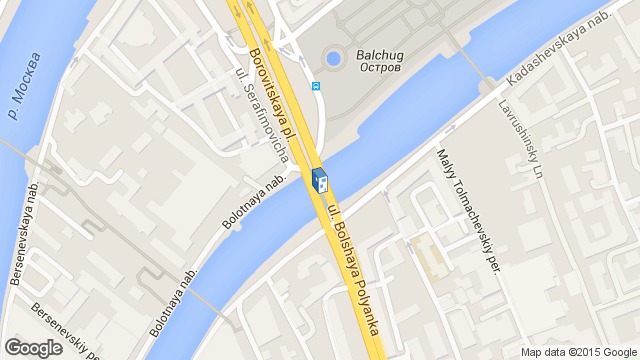 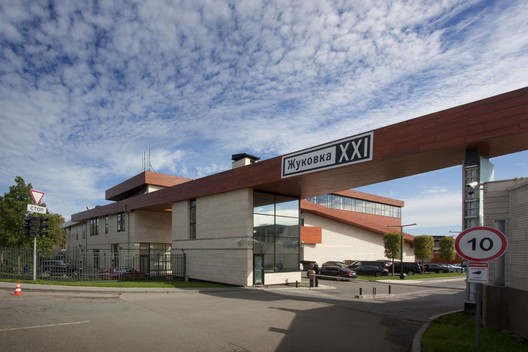