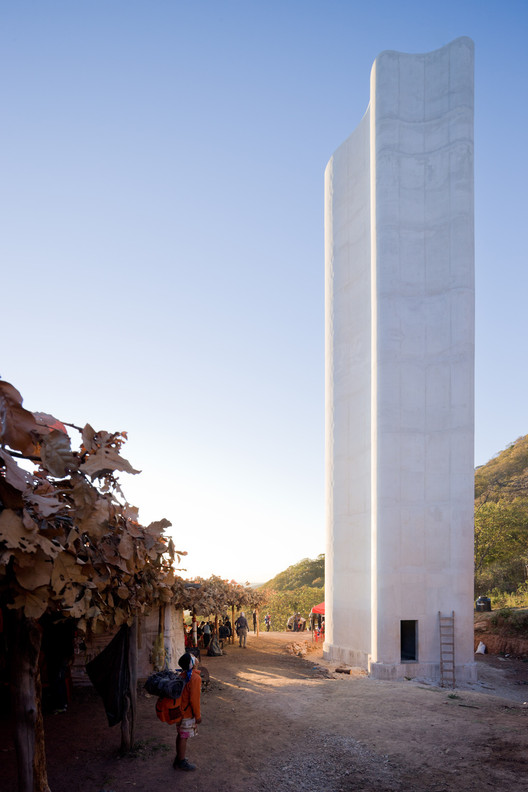 Each year around two millions of people set out on their pilgrimage through the Mexican county of Jalisco, along the 117 kilometres of the Ruta del Peregrino. The route of their pilgrimage leads them from the city of Ameca, over the mountain Cerro del Obispo until the point of the Espinazo del Diablo and finally into the destination town of Talpa de Allende with the shrine of the Holy Virgin of Talpa.

In 2008 the tourism office of Jalisco resolved upon a master plan in order to create a better infrastructure for the pilgrims and at the same time draw visitors from around the world to Western Mexico. The Mexican architects Tatiana Bilbao, Derek Dellekamp and Rozana Montiel have invited selected architects and designers to grapple in their designs with the history of the pilgrims’ route as well as with the craggy mountain landscape in the West of Mexico. Nine landmarks are the outcome of this process, among these places to rest and places of contemplation, designed by Dellekamp Arquitectos, Rozana Montiel (Periférica), Alejandro Aravena (Elemental), HHF architects, Luis Aldrete, Tatiana Bilbao, Ai Weiwei (Fake Design), Godoylab and Christ & Gantenbein.

The column on the peak of the Cerro del Obispo, a mountain with almost 2,000 metres height, protrudes like a huge bone out of the woody landscape above the valley of Ameca. A detached, organically shaped monolithic concrete wall composes the tower of 26.55 metres that can be acceded from one side through a small entrance. Inside a unique view into the sky awaits the visitor – and the sunlight, that comes in through the opening, reflected from the light concrete walls, gathering on the floor.

“The fascinating thing about this project for us is its almost archaic character: an architectural object that has the only purpose to mark a special spot in the landscape and to give people a different, a new view on their surroundings – a noble and challenging task!

The pilgrims’ column sets a mark that is visible from afar for those approaching the location. It also creates an exciting, almost transcendental space for those that have already reached it. The simple yet striking room inside the column, shaped by the contorted wall, is nothing more than the view to the sky, manifested in architecture. It is an example of architecture without any symbolism and iconographic intentions.

It was important for us to allow a spiritual experience that is directly connected with an immediate physical and spatial perception. It was as important though that the column-like object also serves as a reference location for the collective and very lively experience of the pilgrimage. During the months of pilgrimage a kind of village of tents and huts emerges around the Cerro del Obispo. That makes the column the centre of this temporary settlement. And I guess therein lies the beauty of this project. It is a powerful place for the individual experience as well as a collective centre of a spirited society.ˮ 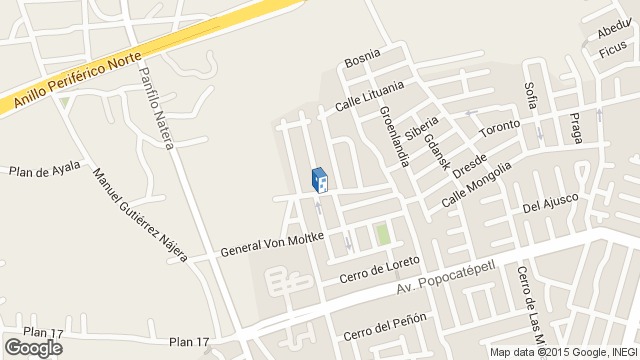 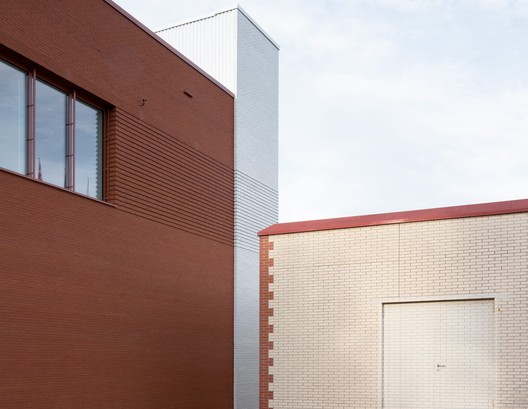