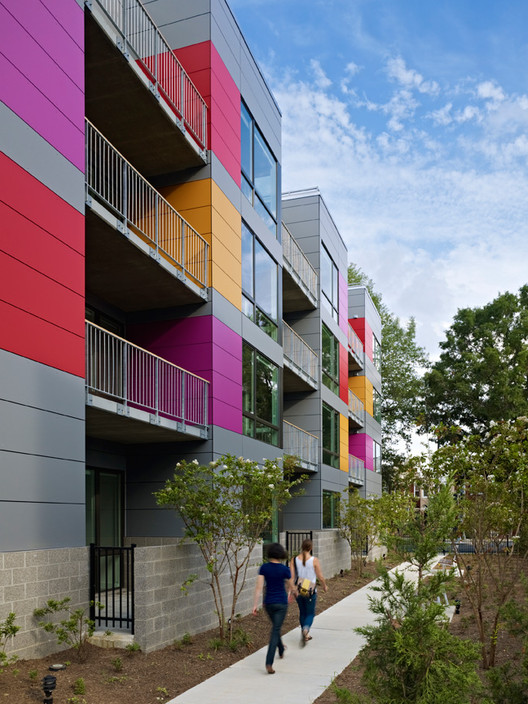 Text description provided by the architects. One of the main goals for this project was to provide much needed housing sized for families in the heart of the city. Located steps from the Shaw Metro, the site is tapered, with one short side facing the street and one long side bounded by a public alley. The architect determined that increasing the density would make the most of the downtown location and the site. Working closely with city officials, the site was rezoned to replace four dilapidated townhouses with a 16-unit apartment building.

The four-story LEED Certified building features a green roof, a courtyard and a linear garden. The building gently steps up in scale from the lower two and three story residences to the taller, denser intersection of 7th Street and Rhode Island Avenue.  The garden creates a buffer for the west facing units while also transforming the alley into a safe and pleasant walking path.

The bold exterior colors reflect the vibrant culture of the neighborhood and the long west façade engages the street and speaks fondly to the Watha T. Daniel-Shaw Library. Combining creativity with cues from the surrounding context resulted in a new model for city housing. 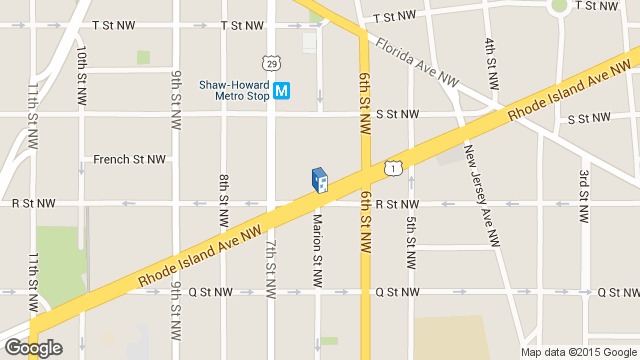 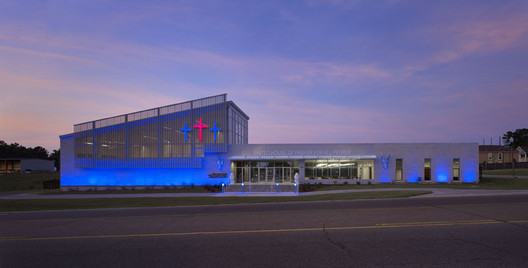