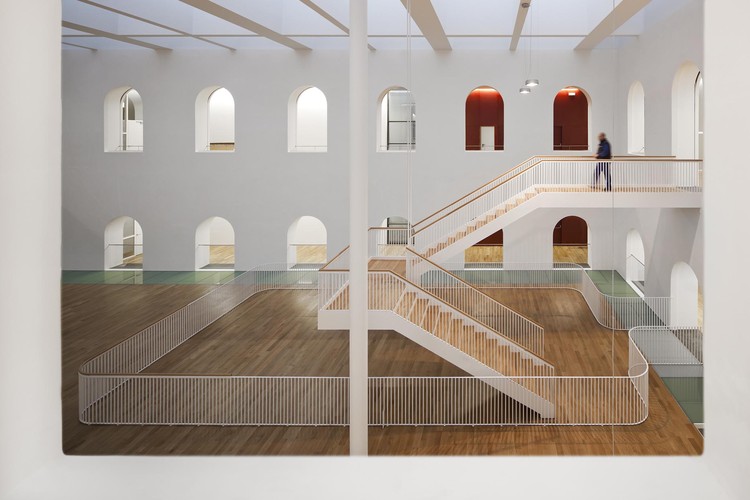 Text description provided by the architects. This building, completed at the end of the 19th century in a neo-classical style, is still in use today, as the seat of the Supreme Courts of the Region of Castilla and León, the Public Prosecutor’s Office and the District High Court. In recent years it had become considerably run down.

Faced with the common alternative of moving the courts from the building to a purpose built campus on the outskirts of the town, the Ministry of Justice addressed the possibility of renovation. The project firmly celebrates and supports this option, presenting strategies for adapting the building’s characteristics to current needs, usage, convenience, aesthetics...

The quantification of space in the proposal left no loose ends. The building consisted of two floors and a semi basement forming a base around the building and housing installations, storerooms and archives. The renovation proposal readdressed the floor layout. In addition to using the attic floor and creating a new basement, it proposed converting the semi- basement into a ground floor with access to the building at this level. A gently sloping ramp connects the former semi-basement to street level, also facilitating accessibility to the building, previously conditioned by the steps leading up to the entrance. The position of the interior patios at semi-basement level made this operation easier. Where the justice system was previously “above” the general public, it now sits “at street level”, making it closer, more accessible and showing a desire to be more democratic.

The footprint of the building consists of a rectangle with the hallways built around two large interior patios. Between the two we find the “Imperial Staircase” which needed to be respected. The building type is one with a clear structural shape delimited by the walled sections, with a simple articulation between the different areas, thus allowing for easy adaptation and reordering while maintaining the main layout.

The patios were covered in order to house the larger, more public areas, while the courtrooms were housed in “wooden boxes” and made visible and accessible from the hallways. The previously isolated and dull patios now form a large luminous space.

The project includes a larger entrance foyer to reinforce the connection between this space and other important areas; the staircase, hallways, lifts, patios... where the imperial staircase was previously shielded behind carpentry and dividing walls, it is now visibly connected to the entrance foyer, highlighting the unification of the building.

The “noble” stone façades contrast with the construction elements of the interior, where the use of plasterboard and gold colour schemes masked a building of plainer and lower quality materials.

This project attempts to overcome “appearances” as a means of expression and presents a certain sobriety in the décor while at the same time maintaining a high quality finish, not shying away from the occasional use of warm materials in order to offset the tone of severity in the building. All this makes optimum use of the tight budget.

The project adds value to the building without toning down the contemporary nature of its usage, yet understanding that the only way to keep these buildings alive is to reconcile their structural shape with their ability to adapt to current functional requirements. Some elements may have been lost, but we will have managed to secure the survival of a building which is important in itself as a part of the urban landscape and for the local area, by keeping it in use as a key building in the town centre. 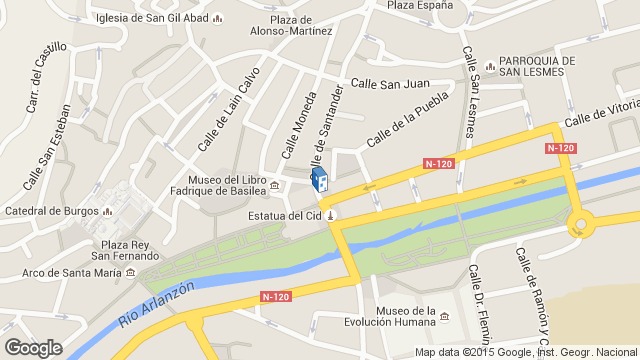 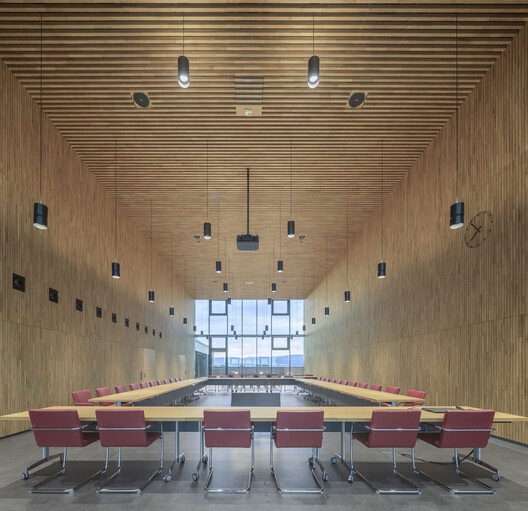