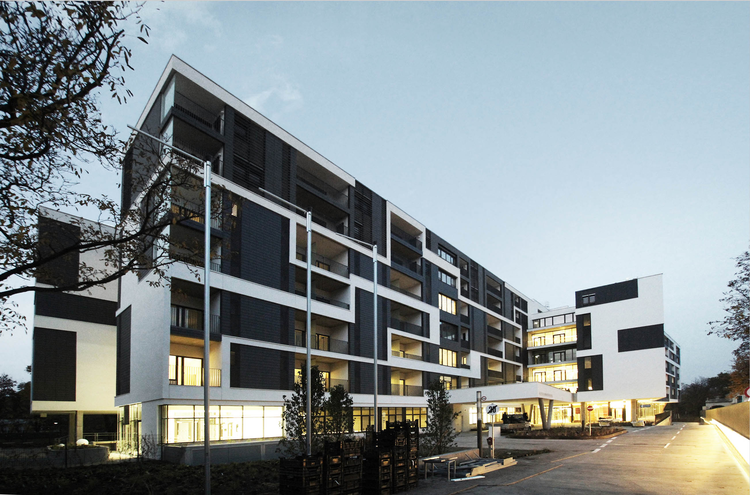 Text description provided by the architects. In the heart of Vienna's 11th district, on a lot densely vegetated by an old tree population, a new game-changing geriatrics center was to be realized.

High-quality dwelling for care-dependent senior citizens in the comforting atmosphere of a green oasis - rather then the common, sterile, hospital-style atmosphere of geriatrics centers as they used to be. The individual wards of the center are designed to conceptually resemble an organic city center, with all its varying and diversified spatial characteristics. They are articulated into common rooms and lounges on the "squares", and small dwelling units lining the "alleys". These all have naturally lit bathrooms as well as either loggias or balconies which offer beautyful vistas of the surrounding treetops and cityscape.

Apart from their orientation towards the exterior, all bedrooms feature interior glass openings which establish a visual connection with the "village squares" inside the building. This leaves inhabitants with the possibilty to enjoy both watching the goings-on around the building as well as participating actively or passively in a ward's everyday life.

Finally a spatious and welcoming groundfloor - again resembling a small city center - complements what the individual wards have to offer with small shops, a café, a treatment and therapy center, daycare facilities for visitors and a multi-purpose space. 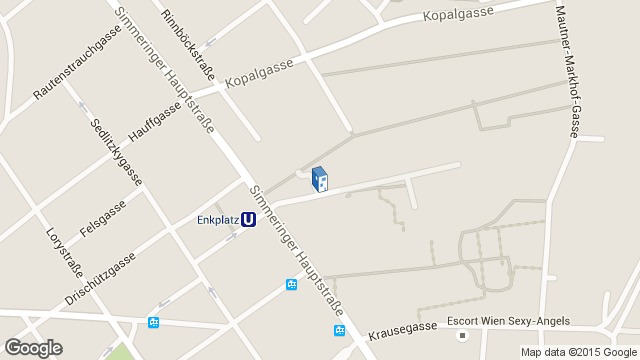 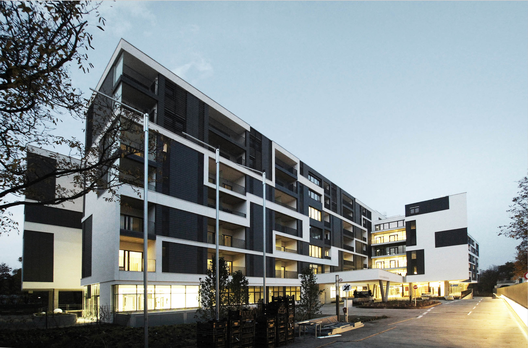 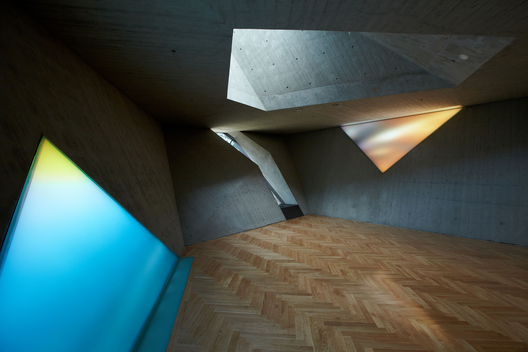