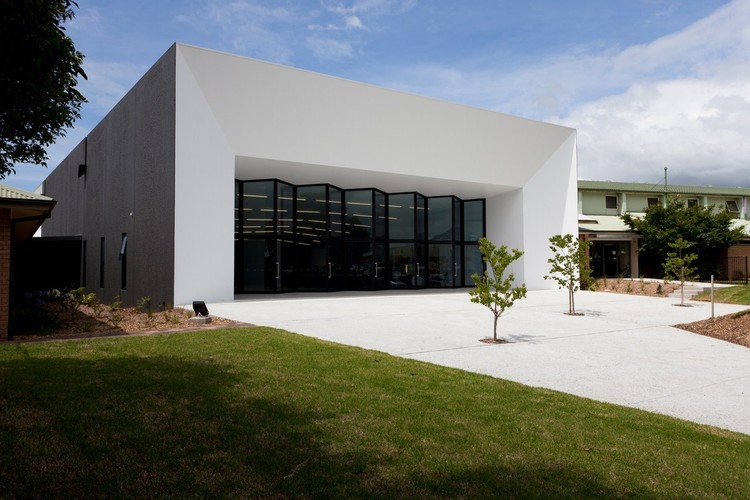 Text description provided by the architects. Silvester Fuller’s Dapto Anglican Church Auditorium is the first of a new generation of buildings for the Anglican Parish of Dapto. The design is a response to the changing functional and social direction of the church and it’s relationship with the community.

Intended to complement nearby St Luke’s Chapel, the auditorium offers a theatre-like venue for a broader range of event types. No longer a place devoted solely to Sunday worship services, the new church building is required to support a range of events held in the morning, afternoon and evening, 7 days a week and catering to a broad spectrum of the local community.

The organisational strategy for the site involved the relocation of vehicular traffic to the site perimeter, allowing for a fully pedestrianised centre. The new auditorium was then to be located on the site with minimal intervention to the existing buildings. For this reason the perimeter plan of the new auditorium is bounded by the two existing buildings; a preschool and church hall. Locating the auditorium between these two facilities presented the opportunity to create a central hub, from which all the primary event spaces, in both the new and existing buildings are accessed. This hub becomes the campus meeting place.

Once the perimeter mass of the new building was defined, circulation spaces were carved out of the mass, informed by the flow of people from the parking areas to the building and subsequently in and around the two primary spaces; the auditorium and foyer. This subtraction of mass defines voids which connect these spaces to each other and the landscape. The secondary support spaces then occupy the remaining solid mass. The requirements of the individual spaces called for a delicate balance between generosity and intimacy, with some spaces open to the landscape and others completely concealed from it.

The external facade responds to two conditions: where the primary mass has been retained the facade surface is dark, earth-like and roughly textured. In contrast the subtracted void areas are bright, smooth and crisp surfaces identifying the building entrances and acting as collection devices. Once inside the building, the entry into the main auditorium is an inverse of the exterior, presenting recessed darkened apertures acting as portals which then open into the 500 seat theatre. The theatre is a black-box with a singular focus on the stage. There is provision for a natural-light-emitting lampshade to be built above the stage at a later date.

A modest budget demanded construction simplicity combined with spatial clarity and efficiency, to produce a building that is easily understood whilst standing apart from its context. The new building aims to establish a new design direction and focus for the Parish and is envisaged as stage one of a masterplan of growth. 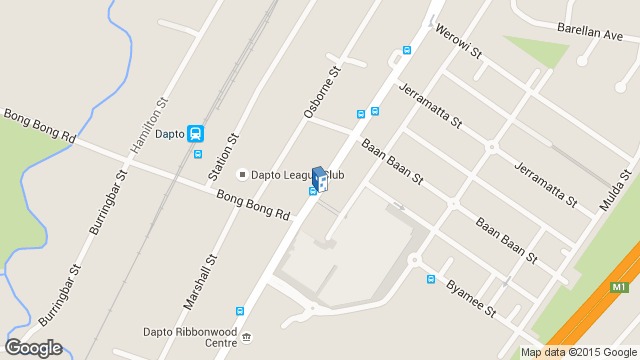