Graves is one of America’s most influential figures in architecture and design. Part of the The New York Five, he played a key role in the transition between abstract modernism and post-modernism. His designs communicate a clear point of view reflecting a sense of playfulness with sophistication. The balance of traditional elements (typically through arches, columns, and pediments) and exploration with color convey the lessons of modern architecture while referring to historical details.

He started his own practice in Princeton, NJ in 1964, and has been a teacher at Princeton University for more than 40 years. Among his recognitions we can find the Felllow of the AIA (1979), the National Medal of Arts (1999), the AIA Gold Medal (2011), the AIA Topaz Medal (2010) and Driehaus Prize for Classical Architecture (2012). His works can be found in North America, Africa, Asia and Europe.

Michael Graves has also done a vast amount of work in the field of industrial design, including  furniture, artifacts, jewelry and dinnerware for companies such as Disney, Alessi, Steuben, Phillips Electronics, Black & Decker, and his own line with more than 100 products for Target.

We celebrate his 78th birthday with an ArchDaily logo inspired by the St Coletta School in Washington D.C.:

More from Michael Graves at AchDaily: 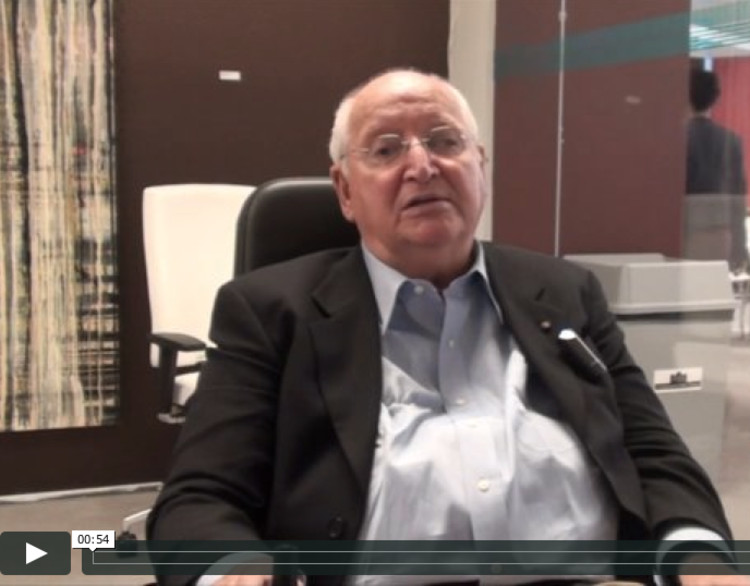