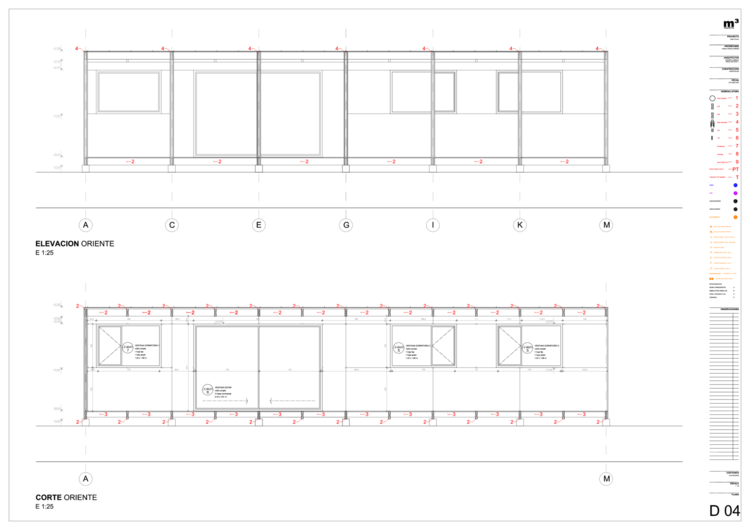 Text description provided by the architects. The solution proposed for the Art Centre is basically articulated around a dialogue between the old convent and the new building. A building-corridor winds next to the old building and goes over it to end up inside the cloister. It is conceived to be an icon, with an image that is formal and categorical yet simple and recognizable, which contrasts the former convent. Each building has an independent interpretation and they confront each other without establishing formal competition. The familiar categorical emphasis of the new building allows its changing manipulation yet does not cause a loss of identity. At the union of the two buildings, along with the skylights of the cloister, an environmental terrace was designed to form part of the outer passageway. It also incorporates an area with solar panels. The occasional visitor walks through the building starting at the new annex where we placed the information desk, shop, café, and restaurant, all on the main level, with the auditorium and exhibition areas located in the basement. The user then makes it to the former convent, where educational activities are carried out in workshops, classrooms, rehearsal rooms, recording rooms, laboratories, etc.  In the newly covered cloister we have placed the library and multimedia centre. 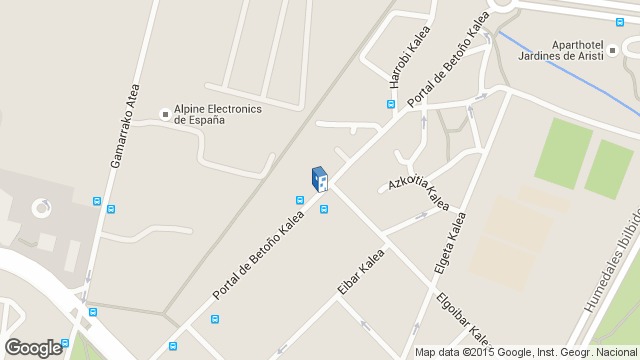 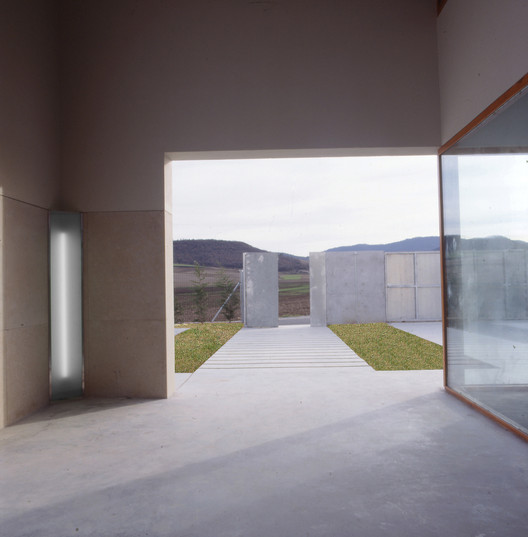 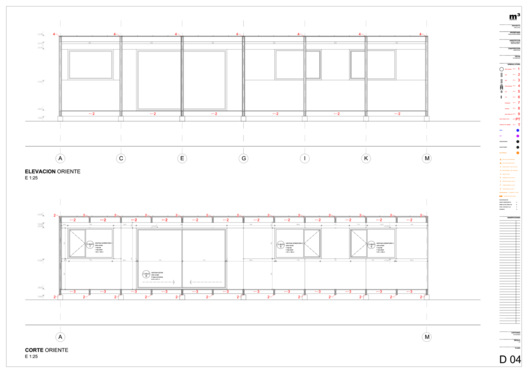