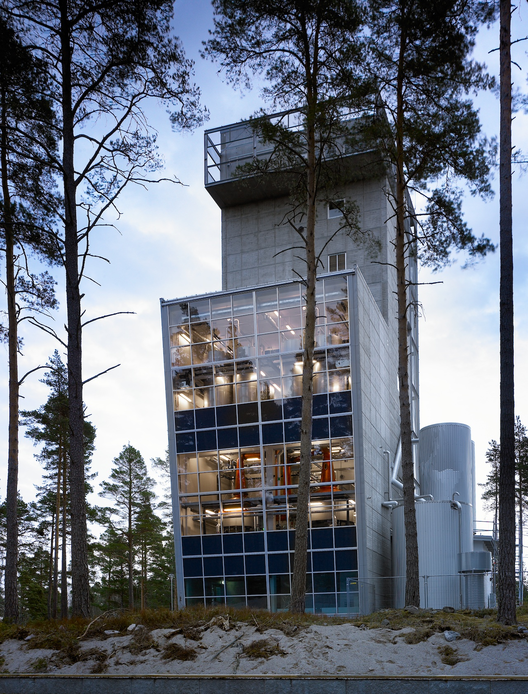 Text description provided by the architects. Mackmyra Svensk Whisky's new distillery just outside of Gävle was inaugurated in December 2011. It's an industrial building designed around the production process but with the visitors in mind. Here you will be able to follow the production, which is led by gravity, from milling and mashing the malt at the top to the distillation and filling of the casks at the bottom.

The goal of the design has been to give the building a unique character, based on the unusual contents, which can support Mackmyra’s identity and convey their mix of playfulness, craftsmanship and good quality production. The exterior malt silos and elevator are wrapped in a lightweight steel structure that embraces a precast concrete volume. The building opens up via a glass facade, exposing the processes inside towards what will be the square of the Whisky Village and future expansions. The glass façade leans forward making it both more transparent from the ground and effectively screens off solar heat radiation, while responding to the variable space requirements of the inside. 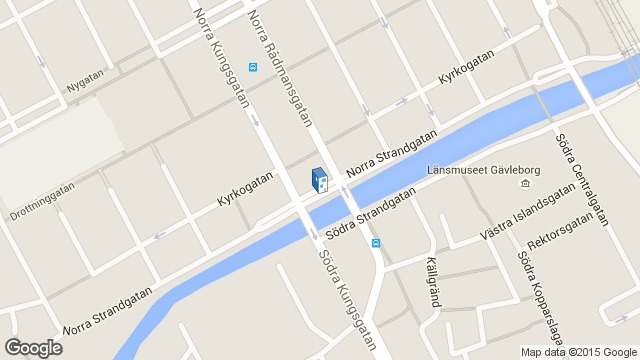