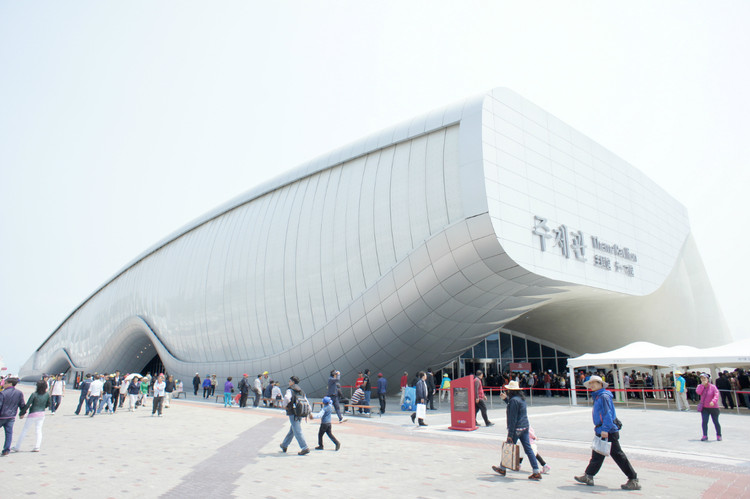 Text description provided by the architects. As we reported earlier, the highly anticipated Thematic Pavilion for the EXPO 2012 opened earlier this month in Yeosu, South Korea. Now, the Austrian architects of soma have shared with us images of that opening day, inviting you inside for a closer look at the unique building that has captured the attention of many.

Selected as the first prize winner in an open international competition in 2009, this permanent facility is bringing life along a new promenade within a former industrial harbor. It is largely known for its fish-like characteristics created by a cutting-edge façade system that is made-up of glass fiber reinforced polymers (GFRP) capable of being morphed into a number of animated patterns. The integration of the moving lamellas within the building’s skin was inspired by a research project at the ITKE University Stuttgart that investigates how biological moving mechanism can be applied in an architectural scale. It was developed together with Knippers Helbig Advanced Engineering as an effort to introduce forward-looking innovations to the public.

We experience the Ocean mainly in two ways, as an endless surface and in an immersed perspective as depth. This plain/profound duality of the Ocean motivates the building’s spatial and organizational concept. Continuous surfaces twist from vertical to horizontal orientation and define all significant interior spaces. The vertical cones invite the visitor to immerse into the Thematic Exhibition. They evolve into horizontal levels that cover the foyer and become a flexible stage for the Best Practice Area.

Continuous transitions between contrasting experiences also form the outer appearance of the Pavilion. Towards the sea the conglomeration of solid concrete cones define a new meandering coastline, a soft edge that is in constant negotiation between water and land. Opposite side the pavilion develops out of the ground into an artificial landscape with plateaus and scenic paths. The topographic lines of the roof turn into lamellas of the kinetic media façade that faces the Expo’s entrance and draws attention to the pavilion after sunset. 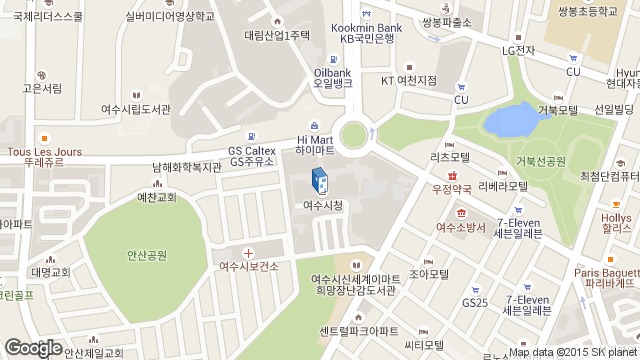 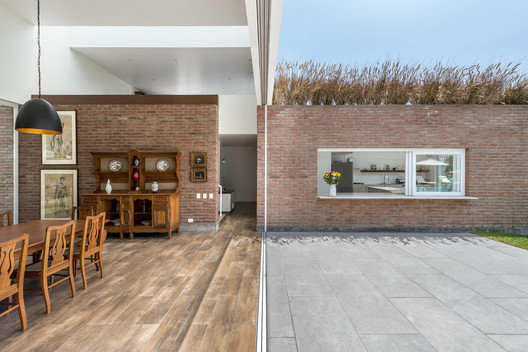