Save
Hospital-Asilo of Granollers / Pinearq 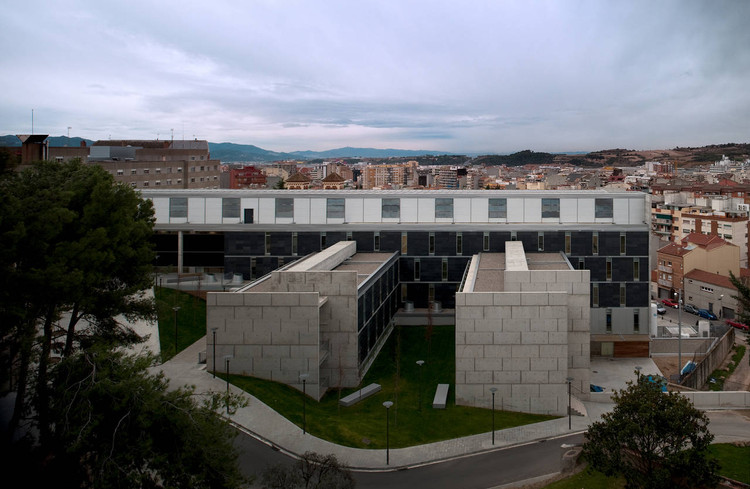 The extention has been projected starting with a study of the existing building, trying to solve the bad connection that exists between both existing wards and moreover expanding the area. The building is defined by a rectangular projection of (119,14x14,80) meters horizontally delimited by the block of surgery emergencies and vertically by the chapel and the old home that is further up. Because of the height it’s defined by two basements, a ground floor and 3 other floors.

The different terrain levels adapt homogeneously along this new building, making the ground floor and first floors as a semi basement and leaving this way a new access on the second floor through the back.The remaining spaces produced by the new building and the existing one allow to create interior patios that ventilate and light all the rooms that surround it. The current general access is enhanced with a double height hall with a large window that looks onto the region, leaving the existing building unchanged.

Also, 2 parallel blocks have been coupled, of 2 story height- perpendicular to the main block, completing the need of space of the outpatient area. The Project also contemplates the street, that gives access to the first and second floor of the new outpatients building. The reformation of the morgue service, sterilization, laboratories, pharmacy, teaching simtron, library, administrative archives and general storage.

The technical circulations have always tried to be differentiated to the public ones. The vertical communications (stairs and lifts) have been strategically located wanting to maximize the function with the existing pieces. Also, the façade of the new building has been designed to be as neutral and homogeneous as possible to enhance the historical value of the existing building with the introduction of movable sliding screens. 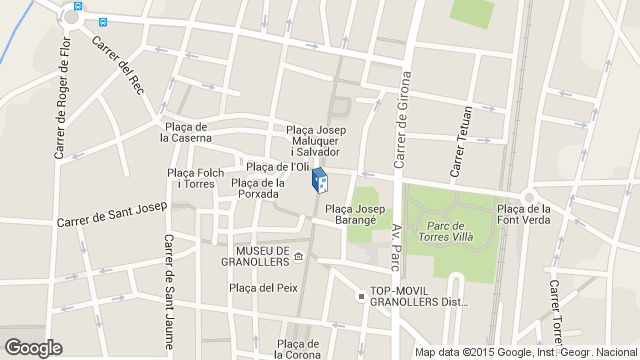 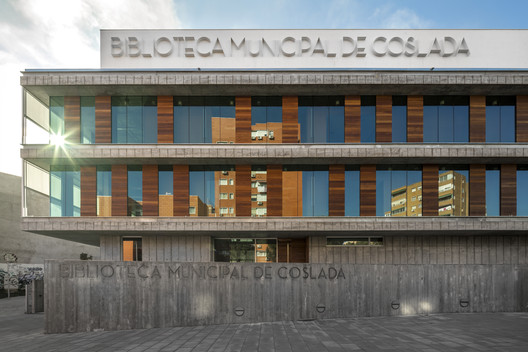 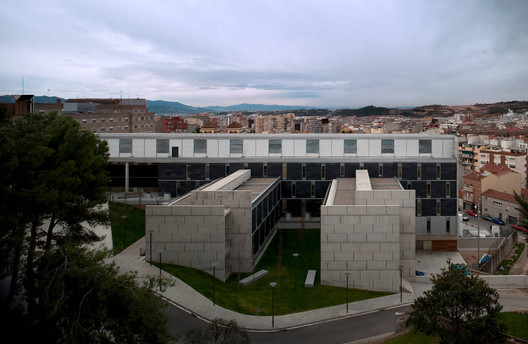