Save
Renovation of the Baeza Town Hall / Viar Estudio Arquitectura 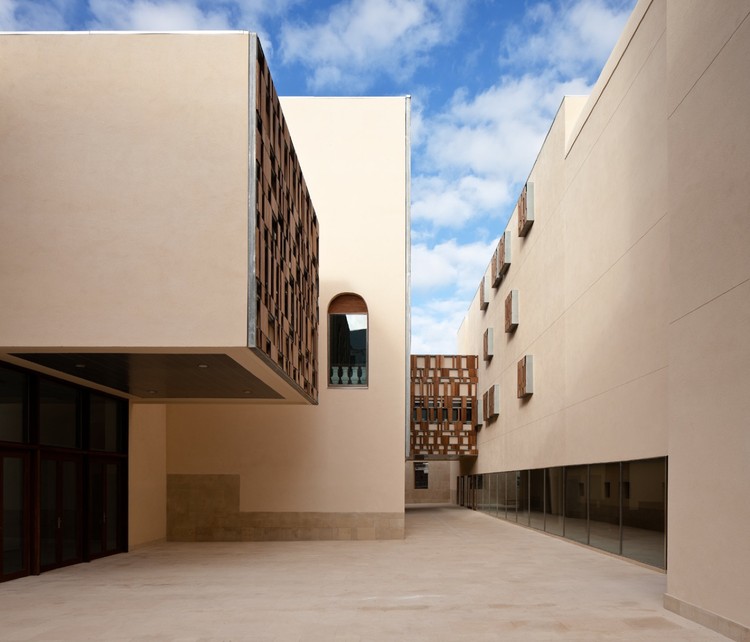 Text description provided by the architects. The Baeza Township Project has been read as a unit in a duration, as a constant change process where the new design has been thought as an additional stratum, as the last sediment layer in time the building has created. The thought about the temporal process of architecture is fundamental.

Historical architecture is based on overlays, accumulating many different pasts in what could be called the «durée» of architecture. Henri Bergson said that the ultimate reality is not the being, nor the changing being, but the continuous process of change which he called «durée» or duration. Architecture has a way of being in time, a becoming that lasts, a change that is substance on its own.

The rythm of the duration and of the successive changes connotes a dissolution process, subtraction, addition, mutation or a change of uses that befalls all architectural ensembles through time. The Baeza Township Project is entwined within the concept of architectural «durée». It is designed thinking about the additive condition of the site, in the quality of change as the substance of the project and as a part of the character of the building in time.

The mixed state of -perception/memory- is what makes us see objects as a continuum, as relationship nodes. Thus, when we think, design or build our memory –which is also duration- is imprinted in the objects and architecture becomes a way of inscribing time on matter. Man’s impression in every manipulated object –material or speculative- sets us in a place in time because as we build, pile, glue or pour we change the geologic, industrial or poetic time of matter humanizing it, making it ours, giving it –as we impress our vital time in it - a human breath.

How do we understand the historic building?

The answer rose slowly; we think of the building as a fragment –almost a stump-, as an element enwrapped in itself, with no ability to suggest, nor create, nor to define its own structure. The strategy was to clean up the building’s additions, to accept the historic building as an unfinished fragment and to envelop it with new construction.

The historical building –the fragment- does not create a new building; it is the town’s logic which generates, encloses and wraps the existing fragment; it is the spontaneous city growth, the organic structure of its patios what hugs it.

There are three parts.

The office building staircase is the most important unit of the new part of the building. In concept it is a “baroque” staircase illuminated by skylights (north and south). It is as if we closed our eyes and could envision the lattices and the closures of the masonry in the great Spanish churches and cathedrals which mix the clear closings of the gates with the golden coverings, the vibrations, the lights and the shadows. 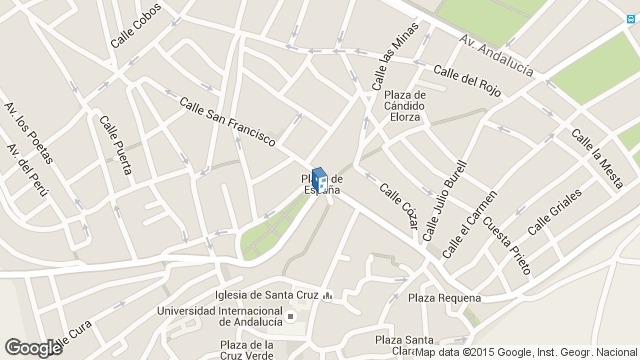