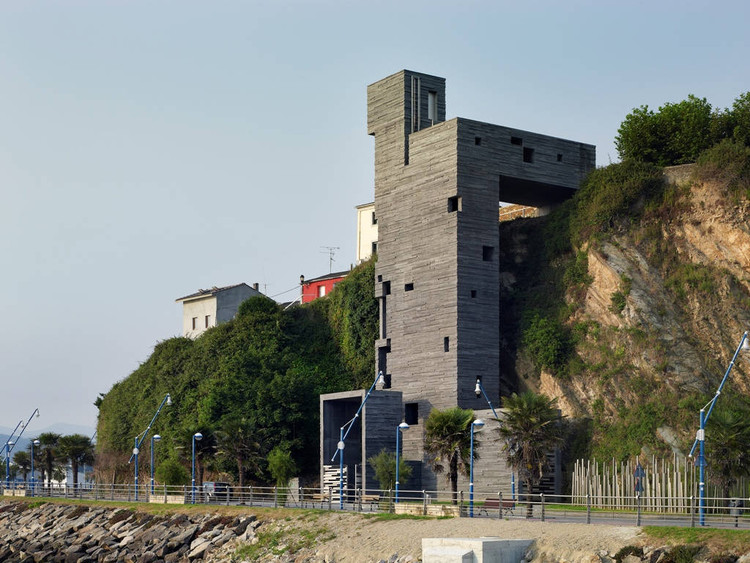 Text description provided by the architects. Ribadeo is located in the north-west of Galicia, at the border with Asturias and edging the estuary which bears its very same name. It has some nine thousand inhabitants, most of them working at the services sector. It has a protected historical quarter, a marina and a commercial port, which is strategically located in the Cantabrian coast.

Within the municipality of Ribadeo lies the Catedrales beach, whose surrounding area is the second most visited place in Galicia, following Santiago de Compostela’s Cathedral. Ribadeo is a favorite summer holiday destination not just for people from the Lugo province, but also from people from every corner of Spain.

We could highlight then two outstanding features in the region: on the one hand, a consolidated population, a population with a future, and growing tourism both sporadic and regular. On the other hand, a villa swinging in between two ends: on one end, the marina and commercial port; on the other end, the historical quarter.

State of conservation and use before the project commenced.

Connecting the port to the historical quarter poses a difficult challenge: a difference in floor level of more than 20m, approaching 40m if we include the square of the city council. It turns out to be quite difficult to organize a landscape in which the two main focus of attention are in parallel plans and never intersect because they belong to different worlds.

The port follows a linear development bordering the estuary. First, the commercial port; next, the marina, and the old loading port to the end, outshined by the Santos bridge crossing the estuary at some 40m height and connecting Asturias and Galicia. Port premises, installations and facilities, and nice restaurants shape and characterize a recently established seafront promenade.

The historical quarter is organized around a large square dominated by the city council and the Moreno Tower, a modern building of extremely grand appearance but currently into disuse. In search for the sun, both buildings are turning their backs to the Cantabrian Sea and place themselves perpendicular to the estuary. They do not face the sea: it seems as if they ignored it. Or, it may be because they know there is nothing to see behind, there is nowhere to go. In fact, the area behind is a residential area stretching down to the south and not very busy.

Its lack of dynamism has neglected and brought into disuse a few buildings of interest such as the old cinema, or a couple of majestic Galician urban pazos, which are currently in ruins. The connection between this and other areas, even though less sloped than between the area and the port, is also difficult, what has also contributed to its state of neglection. The development of new buildings to the south and the west worsens the current situation and reduces the chance to come up with solutions.

The problem has been put forward: improving the connections between both worlds; transforming, or using the difference in floor level as a connection hub. The city council launches a call for proposals through an ideas contest. There are no budgetary constraints. There is not a program where needs are clearly defined and specified, nor a specific location or intervention site. There is just a problem which is calling for a solution. 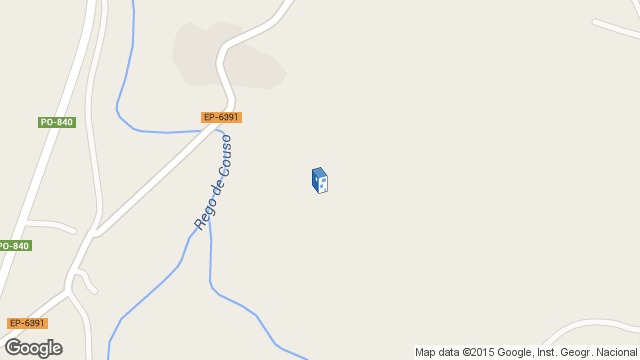