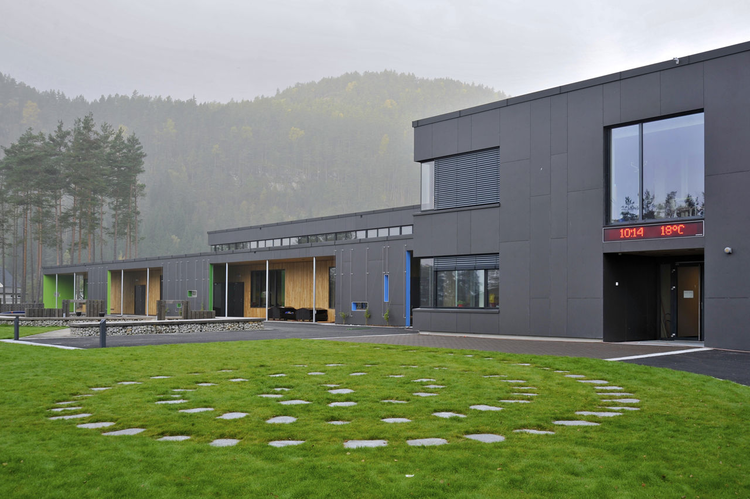 In 2008 the municipality of Sirdal, Norway, launched a plan and design competition to refurbish and extend the existing Tonstad elementary and lower secondary school for 1st to10th grade (ages 6-16 years old). The original building complex was outdated in terms of educational and technical standards and the competition program called for an “optimal reuse” of existing structures.

Filter arkitekter won the competition with the proposal “Transform”. The proposal largely reused the east wing of the complex, consisting of a communal pool, gym and administration areas. The northernmost and westernmost wings were torn down. A new addition consisting of educational areas (classrooms and locker areas) was built around the remains of the west wing, which has become a central core in the new western wing. This core has been refurbished withgroup rooms and special rooms (media, science, maths and technology, educational sloyd and textile studio), and stands out as a white box in the new complex.

The space between the central core and the surrounding classrooms functions a double height common circulation space. The canteen and the library and all classrooms open up towards this area. The double height space gives indirect daylight to the circulation area and the central core. The classrooms have direct access from the outside via locker rooms. The gym and pool area in the east wing has been refurbished and a new pool has been added.

The concept allowed for a compact, energy efficient overall organization of the school with good functional links between administration and staff areas and the educational areas and a flexible core serving the classroom areas with special functions.

The existing structures have been stripped to the bone and re-insulated to meet new energy standards. The entire complex has been given a uniform cladding of dark fiber cement boards. Bright colored boards have been used in details as contrasting elements. New roofs are low maintenance sedum roofs.

The materials are in general robust to meet tough use. The recessed external circulation areas outside the classrooms are clad with oiled oak boards to contrast the dark coat of the building. As an internal answer to this, wood is also widely used internally in the educational areas, in classroom walls (birch plywood) and classroom ceilings. Dark colored rubber is used on the ground floor. The core is clad with white painted wood panels, with integrated lighting and acoustic insulation. The ceilings outside the classrooms are in general white acoustic cement bonded wood wool panels.

The outdoor plan consist of a huge variety of situations – woodland playgrounds, ball courts, outdoor chess game recreational equipment and playscapes - covering the needs of both the youngest and the oldest children. The refurbished school opened in August 2011. The public bath opened in December the same year. 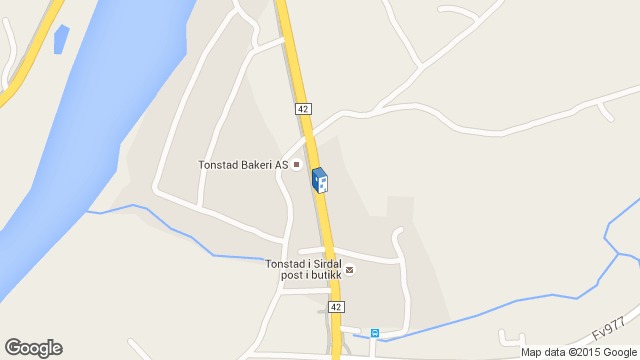