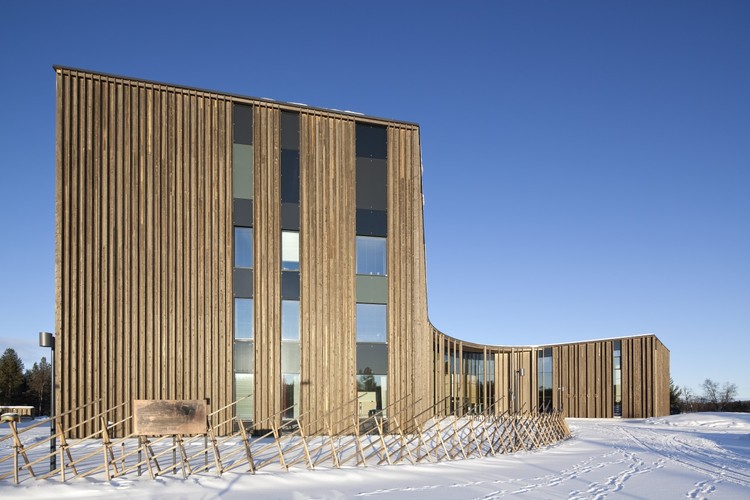 Sami Cultural Centre Sajos is located in northern part of Finnish Lappland, in village of Inari, on the southern bank of river Juutua. Sajos is the centre of culture and administration for the Sámi, the only indigenous people in European Union.

On site plan the cultural centre is formed roughly as a cross, creating different yards facing natural or man-made attractions in the vincinity and connecting the building to it's environment. Shape is carefully plotted to avoid harming old trees on the plot, as they grow very slowly on the latitudes of Inari.

Different functions are packed on their respective wings, leaving a large, flowing space as a lobby in the middle, strongly characterised by the large, round volumes of the parliament hall and the auditorium. There are eight distinct organizations at work in the building, and a considerable number of different functions as well: There is the Sámi parliament hall and an acoustically flexible auditorium capable of housing cinema as well as acoustical concerts and boasting interpretation facilities, a multipurpose hall, meeting rooms, restaurant, library, archives, audio-video studio and editing facilities, classrooms and offices.

Plentiful use of wood was an easy choice for a building seeking to express Sámi culture. The facade is defined by massive, full-height vertical planks aligned to eavesline. They give the building monolitic character or varying degrees of transparency and detail depending on the angle one views the facades in. Behind the planks the facade is clad in vertical boards and glass. All timber in the facade is spruce, treated with iron sulfate.

In the buildings interior wood also has a great role in creating the atmosphere. The high, smoothly curving walls of auditorium and parliament hall are clad in horizontal, specially selected and treated pine boards to give them a luxurious feel of a handcraft object or maybe a musical instrument. They are in contrast to the buildings rough and unfinished exterior. Seen from inside the parliament hall and auditorium have their visually and acoustically distinct characters. 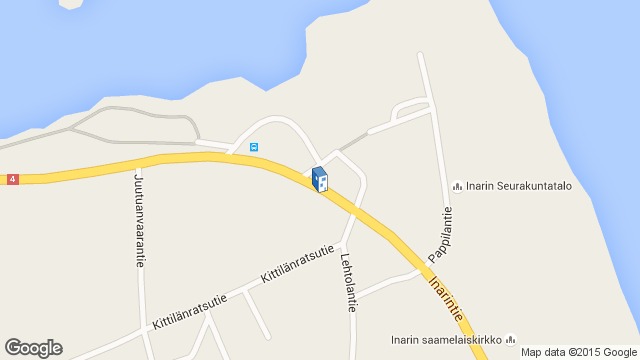 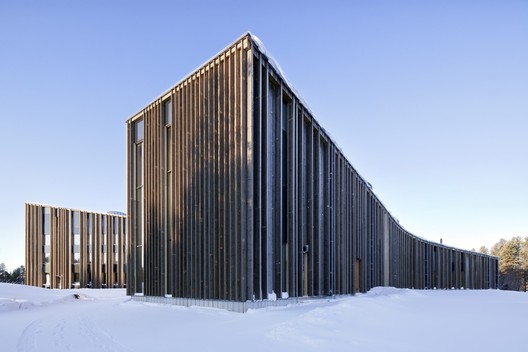 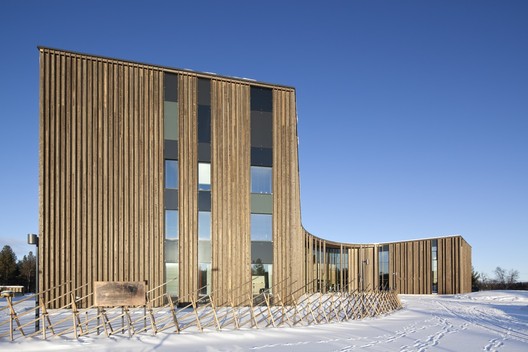