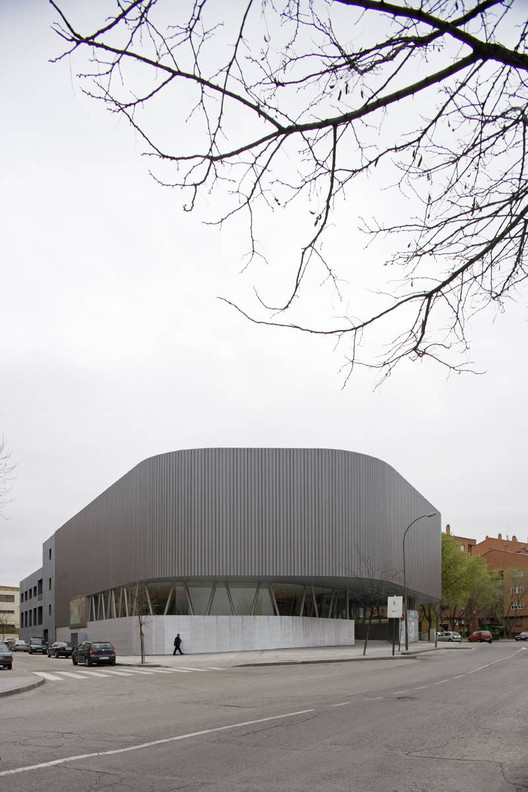 Text description provided by the architects. The library is thought as a metaphor of books itself. Covers that attract you and let you see only a little fragment of the stories they contain. Stories, all of them, born from imagination. This is the way the library is tried to be built, as an enigmatic cover with a plain shape that makes it an object. An attracting cover that, once left behind, discovers a story full of nuances, with paths still to be written.

The library opens itself to a pedestrian boulevard, at the end of a residential 8-floor blocks area. The building gets its identity through materials, rejecting composition criteria.

On the other hand, as we get close to it, the apparent opacity disappears and the building opens itself to people circulation. This way, considering the different levels of the surrounding streets, three entrances are open: one secondary, for groups, in the lowest level, and two more, on the other facades, which get to the main hall level. From the two latter, one of them opens to the boulevard and is signified with a big crack in the building which allows to see the interior.

At this point the upper hermetic box is brought forward to generate a covered area that, together with the main staircase, configure a relation area between in and out. The other access, less important, serves as an accessible way to handicapped people and as connection with the adjacent Cultural Center.

The building is conceived as a dense, compact and hermetic solid, perforated by six circular courtyards that trap the natural light and generate reading areas open to the sky.

The diverse areas into this solid are developed in four levels, with very different use on each one. Nonetheless there is a strong visual connection between all of them through the building sections. The areas are clearly defined: hall/exhibition, children/teen, periodicals, general collection and meeting rooms.

The hall serves as a relation and control area. Visually connected with the children area and with direct access to the periodicals area, it is conceived as a dispersed space, open to the exterior and from which it is clearly understood the building organization.

The children/teen area occupies the naturally lighted part of the lowest level. It is an open, two-level high space. The façade is closed in the lower part and totally glassed in the upper part to get a correct natural lighting. The rest of this level is dedicated to storage and technical rooms.

The general collection occupies the main space of the building. It is a closed and introverted space. Surprisingly, despite the exterior hermetic appearance, it is full of the soft light that gets in through the courtyards. These are, at the same time, transparent and reflecting, and generate a non-hierarchical spatially structure, through which you can easily wander around captivated by the existing tranquility. 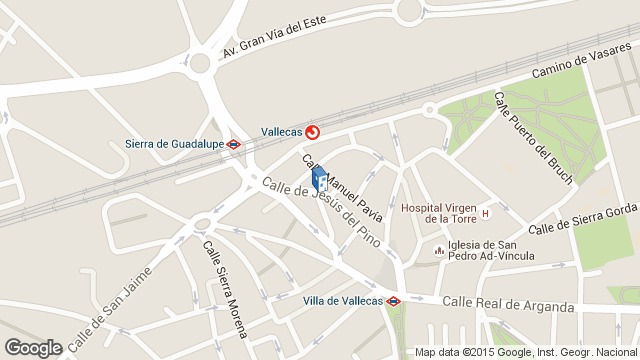