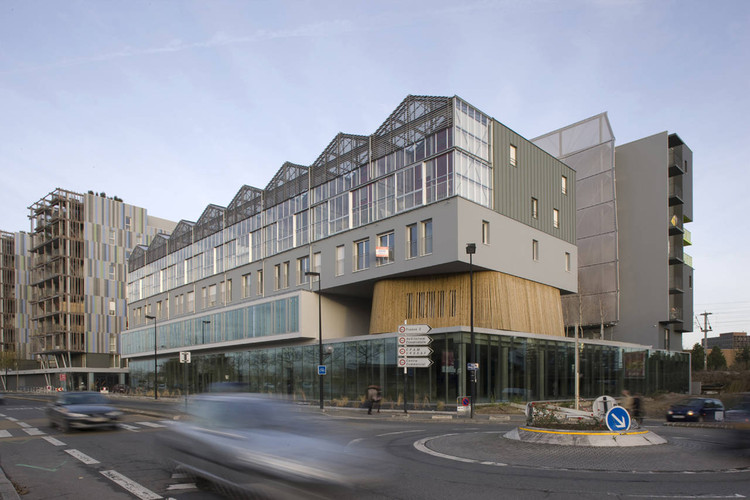 Design of a multiprogramming operation on the upstream part of "Ile de Nantes”, next to the Arborea estate. It contains a fitness club, a sport school, 38 apartments, 8 houses and a 57 student studio flat block. This real estate is part of the land density process set up on a 70’ city planning area.

Project_ Playtime is composed of three distinct volumes each one made of several elements. In this way Tétrarc recall the diversity that shapes the traditional town. On the Boulevrad, Tétrarc worked on sedimentation. On the ground floor, the fitness club (weight rooms, a hammam, a sauna and a balneotherapy) is a long glass base of the whole building.

On the first floor the sport school kills two birds with one stone: the rooms are located in a light cantilever small long block and its public halls in a wooden volume. Housings are a second base upon which 8 urban houses are located, playing with the iconic and perennially fashionable shape of the house.

Each one of them is extended on its west side by a horticultural warehouse whose surface area is the third of the living rooms.

On the backyard side, suspended on garden on the fitness club roof, is wooden structure, kind of playful and phantasmagorical machine. It enable access the housings. It introduce in the city the realm of fancy produced in video games, comic books or cinema.

Along the railway, a tiny eight storeys block contains the student studios. Its raised passageways are covered with a tense canvas, preserving intimacy of both flats and urban houses. 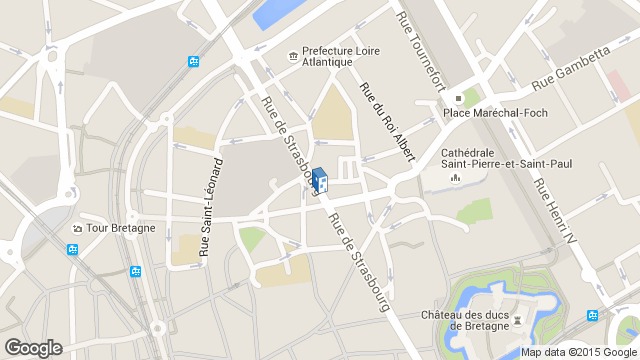