Save
School Of Nursing For St Angelas College / MOB 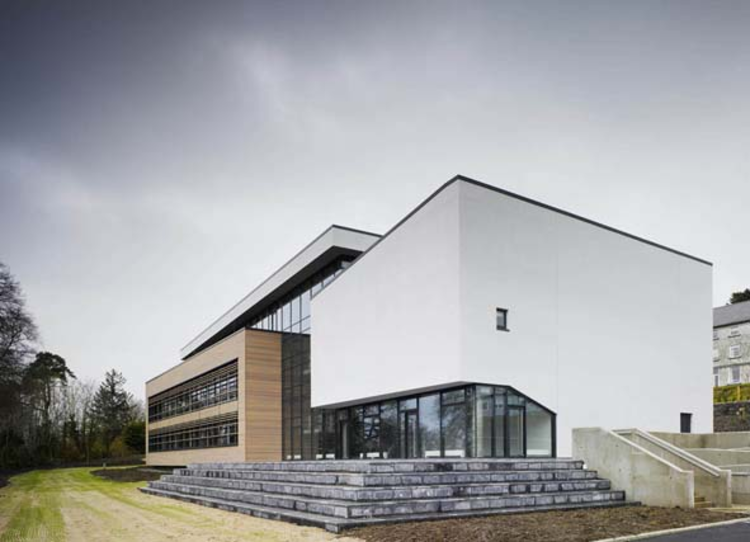 Text description provided by the architects. As Architects we were retained in 2005 to design the School of Nursing for St Angela’s College in Sligo. The proposed site was to the south of existing campus buildings of various styles and offered a fantastic aspect to Lough Gill to the South. The site also sloped in varying gradients to the shore. The finished building has been set into the slope allowing the existing buildings at a higher level to retain views to the lake. Sedum roof finishes have been used to integrate the views from existing buildings with the landscape.

The section of the building is designed to allow entrance at first floor level at a natural contour. On entrance a treble height entrance space presents itself with the glazing over the full height offering the fantastic views behind as a canvas. This space acts as an organising device on plan with campus shared spaces on the first floor, secure clinical skill rooms on the ground floor, with campus library on the second floor. The ground floor is designed as a social area finished in fossilised limestone that runs externally to form a platform for summer use. The building takes three forms, lecture theatre, timber clad box and a folding plane holding the two box forms together that cantilevers over the library. All finishes and forms break the boundary between internal and external spaces creating transparency between the landscape and spaces within the building. 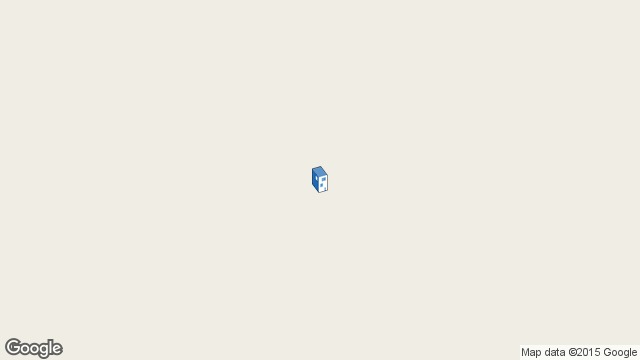