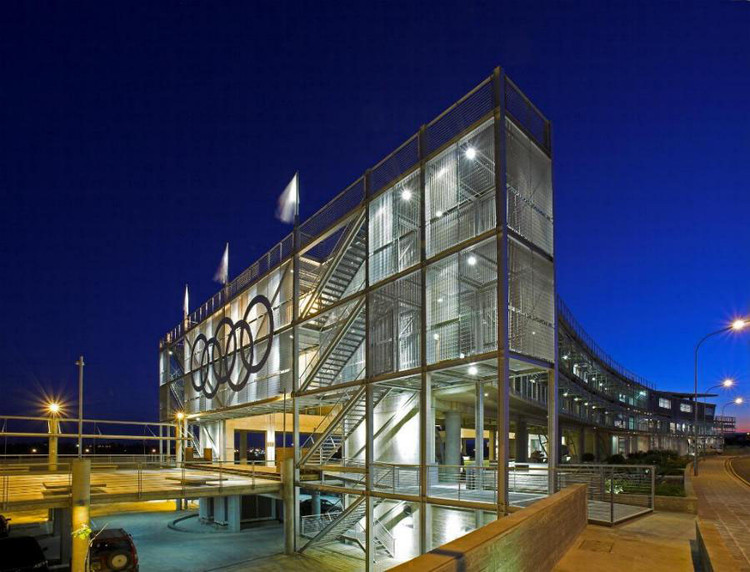 Text description provided by the architects. The design for the Olympic House and Park sought to achieve an architectural composition that would give the fullest possible expression to the Olympic ideal. The following three fundamental considerations were addressed and in due course served to frame the proposal:

The global dimension inherent in the encouragement and inculcation of the Olympic spirit imbued as it is with ideals such as brotherhood, noble emulation and world peace.

The historical dimension of preserving and reviving a venerable institution of great antiquity.

The athletic dimension that pursues training of "body and spirit" in equal measure as an essential human activity.

It was felt that the shifts from "individual to collective" and from "ancient to modern" could be achieved by means of architectural transitions deployed in space, and thus be translated, through mediating voids, into the layout of the building in plan, and its dialogue with the ground in section respectively. On master plan the concord of body and spirit was reflected en the concord of built and non-built, of edifice and park.

With respect to the plan the quest for a layout that would express the global parameter led to the image of an ancient stadium. The building is developed perimetrically around a central void, which opens out to the town, calling upon the "external" to enter and allowing the "internal" to be viewed.

In section, the transition from "ancient to modern" is realised through raising the building high and creating a ground-floor void, where the promenade takes on the significance of museum space for showcasing the ancient and modern history of the institution.

At the master plan level, the building is not juxtaposed to the park, but neither is the reverse true. Initially the built penetrates the un-built part of the plot centrally letting the un-built surround it, while subsequently the un-built penetrates the build centrally and by piercing it, this is incorporated into it. This interpenetration and co-existence of built and un-built, of edifice and park, on an equal footing, expresses the need for material and spiritual to coexist: training for "body and spirit".

The central void, a large space for gatherings, is developed sequentially from the park through the shaded atrium to the entrance lobby and then through the multi-purpose hall once again towards the park. Circulation in the offices is carried out externally so that the spaces be aligned on either side of the atria, just like spectators and, also, of the events taking place within them. 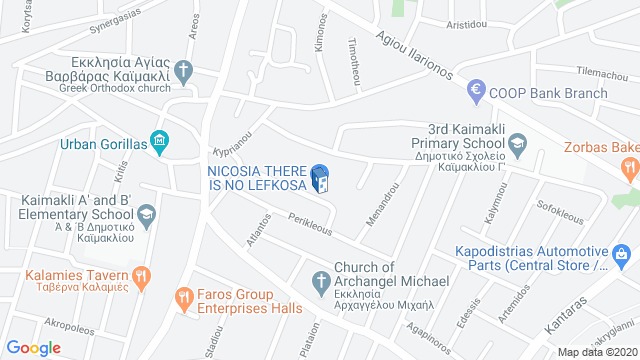 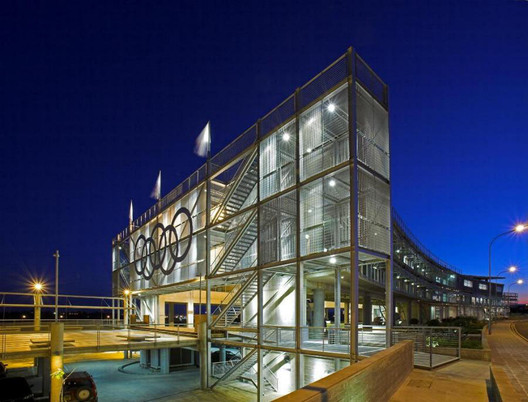