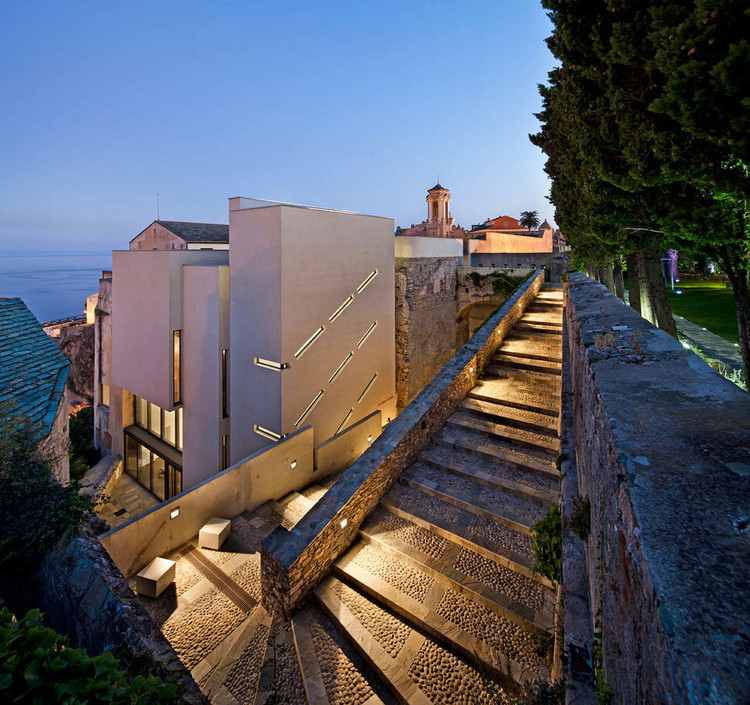 Restoration of the ”Palais des Gouverneurs” and reconstruction of a part that had been destroyed in december 1943. Restoration of the old building, its courtyard and the ramps that goes on top of the bastion. Creation of an original design for the furniture. The building is recognized by France as historical landmarks. (Classé Monument Historique)

History of the building

The origine of the construction of the Palace goes back to the XVth century, it was the residency of the Governor who was the representative of the Republic of Genoa on the island of Corsica. The Palace was also used as a court house, a prison and a fort. It was heavily fortified and suffered several attacks. It was several time remodeled.

At the end of the XVIII th century, when Corsica became French, the Palace was turned into a military barrack, most of the interior decoration was removed. In December 1943 the city of Bastia was bombed and the building was damaged. After World War II, the building started to host the museum of the city after light renovation, the part that had been destroyed by the bomb was not rebuilt at that time.

The ”Palais des Gouverneurs” as symbole of power

The shape of the palace is related to its original purpose, the mansion of the Governor of Corsica when the island was under domination from Genoa Republic (actually part of Italy). The plan is a perfect square, a geometric shape to symbolise order and power.

The project was to recover the geometry of the original quadrilateral construction. The vacuum left by the destruction of the northwest corner during second World War had been completed in a contemporary style. 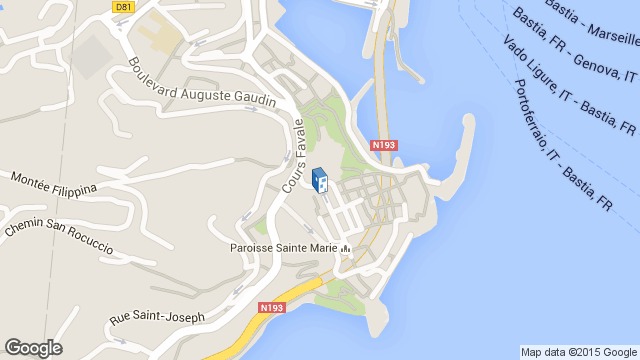 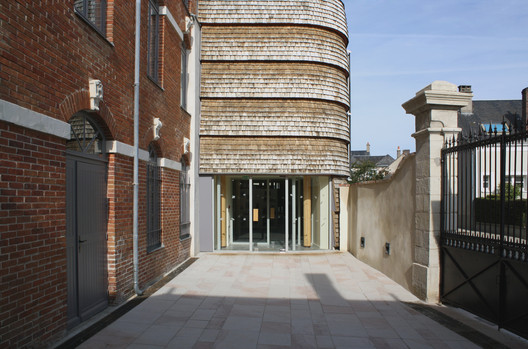