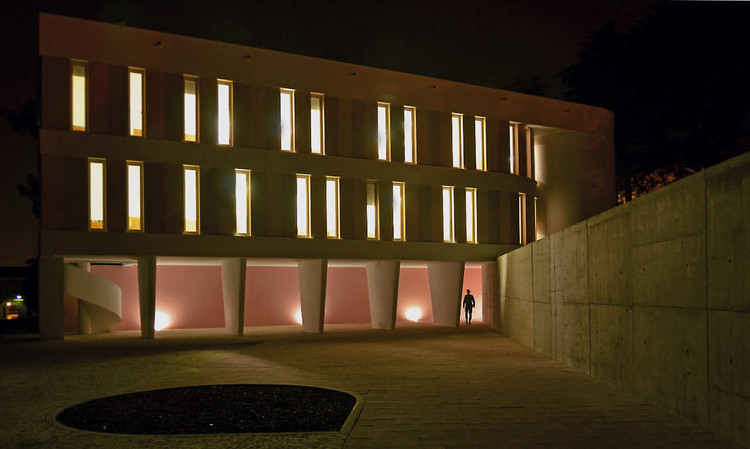 Text description provided by the architects. The building for the housing of Sergeants seeks the contemporary world through the resolution of functional, programmatic, and cultural requirements of the construction of its era, escaping from a mimetic design of the existing one, proposing itself as an alternative, which interprets timeless values of the military, such as the rule, sobriety, rigor and discipline, embodied in architecture through the rhythm and pure volumes. The accommodation block of the Sergeants emphasizes the structure as an element forming the architecture, being this tradition in the genesis of the military culture.

Looking for a solution that could offer decent conditions at low cost, imposing itself as a building of its time, was one of the premises on which it was based. The typology would have to be the one of a "gallery", in search of a historical continuity, with values already proven. Thus, in the accommodation block of Sergeants, there are facts of the Portuguese architectural own culture, such as the arcade, which conveys dignity by its design while entering the building and is also a meeting space.

One took advantage of the architectural forms in a functional, structural and logical aesthetic coherence, materialized by combining volumes that correspond to and symbolize certain functions, namely: the cylindrical volume as dynamic form, which corresponds to the vertical access; the typology of “gallery” is emphasized by horizontal lines and the rhythm of the bays themselves, culminating in the emergency stairs that dematerializes the volume and assigns a proper value to the architectural form. This option is consistent with the values held by Vitruvius when he mentions that when the meaning of the work refers to something tangible and concrete, while what they mean concerns "(...) with the evidence based on the logic of concepts."

The notion of economy in architecture is always the result of a compromise between the structure and the architecture. The structure was understood as possessing functional, spatial and aesthetical capacity, beyond its primary function as a support of loads. There was a concern to find beauty by showing simple things, based on the belief that architecture begins when the need ends. The pursuit of beauty in architecture is what gives it a timeless character, not having value just for the novelty, but always looking for a value of permanence. 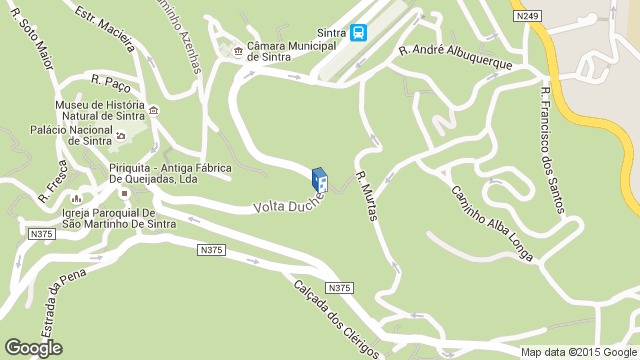 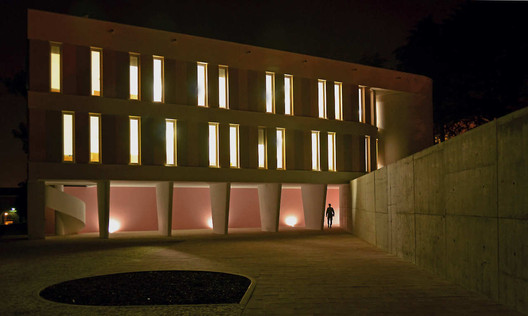