Text description provided by the architects. The physical forms of most Chinese cities were formulated in the age of poor economic conditions. After leaping into a new era of world-standard life styles, cities need fundamental change and call for eye-catching images to represent the social progress. This presents a dilemma for the third tier cities. They are eager to duplicate the achievements of the first tier cities such as Beijing and Shanghai, yet their economic status cannot fulfill such an aspiration.

Tangshan, an industrial city 200 km east of Beijing, currently faces this dilemma. The city is well known by the 1976 earthquake that nearly devastated all of its urban structures. Tangshan’s reconstruction happened about the same time as Shenzhen, one of China’s advanced cities, but took a more banal approach. Today, with the high expectation for face-lifting, the city is undergoing an urban beautification movement in an effort to replace ordinary buildings with fancy ones. It has been more destructive to Tangshan’s urban history than the great earthquake.

Located at the foot of the Phoenix Hill in Tangshan’s downtown area, the New Tangshan Museum is based on three existing structures built in early Cultural Revolution to exhibit the ideology of Chairman Mao. These buildings are the only large public structures that survived the 1976 earthquake, and hence became the largest and most invaluable collection for the museum. Before the renovation, the buildings were heavily dilapidated and occupied by multiple inhabitants.

The design not only intends to create a sustainable strategy to transfer the old into the new, but also to establish a link between a cultural venue and common citizens. To chain the separated three existing buildings, it calls for a layout of long linear exhibition path. This restriction served as an advantage by allowing many public living rooms to be embedded along the ticket-free museum. There are many non-display programs, such as a café, library, lecture hall, public lounge, and gift store, which welcome people to enjoy a new life style in the leisure time, and invite them to use the spaces with friends as an extension of their homes.

From the plaza side, by locating the new additions on the sides, the new design preserves the visual relationship between the buildings and the hill, as well as enriches the framed vista. By using white silk printed glass with soft and jade-like textures, the massive new addition is visually diminished, the contrast between the old and the new is reinforced, and the old structures look more prominent.

The plaza has a series of “urban sofas” that serve as semi-public spaces suitable for small groups of people. These intimate spaces are placed around a large central aquare, frequently populated by masses of dancers and roller skaters, to create a sense of territory and belonging. This sort of outdoor intimacy also helps to invite the public into indoor programs, and makes them as frequent museum-goers.

In this project, the city history is sensitively preserved and its value sensationally amplified. History gives the sense of self-estimation and self-confidence to the city and its residents. Public buildings, especially those “monuments” as termed by Aldo Rossi, play an important role of collective memory and behavior. They are responsible for the image and the spirit of the city. When dealing with these kinds of commissions, Urbanus never hesitates to employ contemporary programs, materials, techniques, and tastes to answer the demand of face-lifting and spirit-lifting. Meanwhile, Urbanus will not give up the effort to make the best solution appropriate to its users, especially for less advanced cities. This renovation project exemplifies that good physical environments can stem from the once banal or deteriorated urban reality, as well as illustrate that history is still vital in a place dying for renewal.

The project not only succeeds in bring in many job opportunities for local people, but also boosts an enthusiasm for museum business. With this state owned museum as the flagship, the city is programming a joint effort between the government and the private to make a real cultural face lifting, and giving lands to private collectors to build a cluster of museums. A seed planted in the anti-culture age of Cultural Revolution has eventually blossomed in the millennium of high culture. 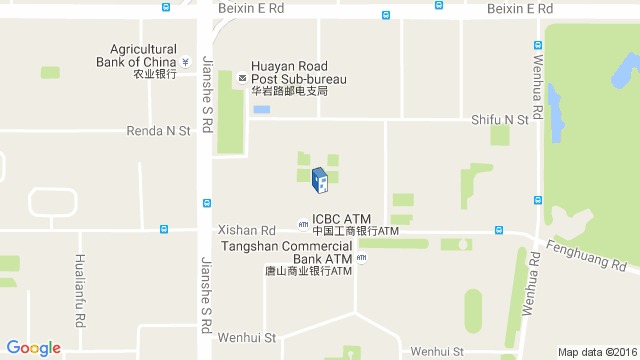 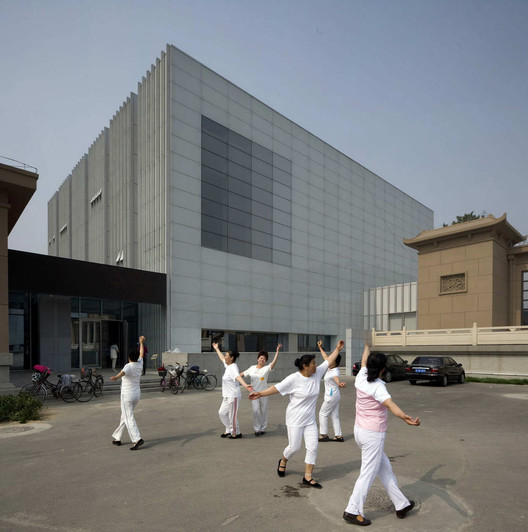