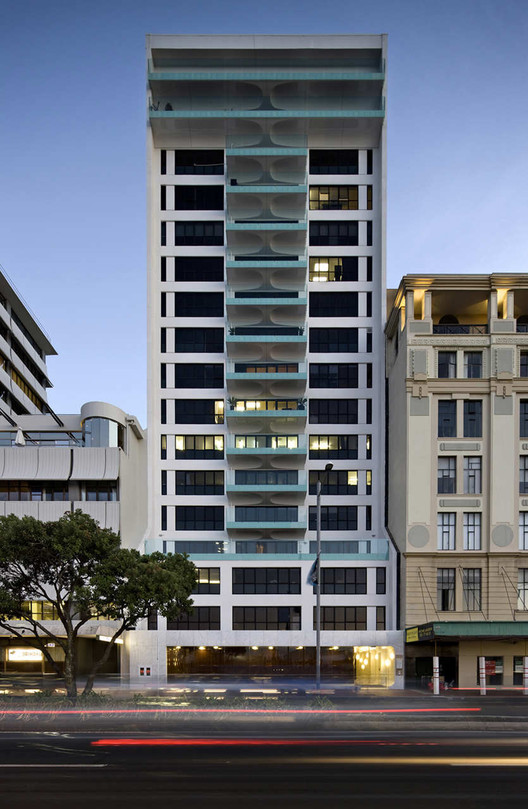 Text description provided by the architects. What is now one of the most beautiful buildings in the Auckland CBD was once a ghastly blue monster. Left to wilt since the 1980s, the 16 storey apartment building resembled some sort of ancient orphanage, with black windows, dingy steel balconies, and a garden dotted with an assortment of mismatching shrubs. The lobby was even worse. Narrow and irregular, its yellowing walls flanked a bubbling vinyl floor, and the ceiling featured a collection of burnt out light fittings. The closer you got to Harbourview, the more shocking it became. Its occupants and the bodycorp agreed that much, but re-design attempts to date had been too expensive, running into the millions. The building did not seem to be worth the investment.

In the end S&T picked up the challenge. Our design idea, drawing inspiration from water and light, sought to help Harbourview find the identity promised in its name. Key themes were "white" and "fluidity"; curves instead of angles, soft instead of hard. With a minimal scope of exterior and lobby, we set to work.

Outside, the building was painted white, the original blue highlighting the base of the balconies. The balustrades were replaced with glass, allowing occupants an uninterrupted view of the harbour. From below, the series of curved, glass-fibre soffits create a simple wave pattern, suggesting both strength and movement. The garden became a glass façade framed in white marble, revealing an interior panel of warm ebony.

Inside, the lobby is largely made up of seamlessly wrapped, polished Italian marble. The effect is surreal; marble floor curves into wall and then into ceiling, the surfaces a cascading ocean of reflection. The opposite wall is a continuation of ebony veneer, a visual guide to the lifts. Circular light fittings of mouthblown glass bloom on the walls and ceiling, appearing to hover over the marble surfaces. No other ornament is needed; the materials are classical, but the simplicity modern. Strong and graceful, the materials alone articulate a sense of nobility, wealth, and peace.

Harbourview’s occupants were astonished at the result. They had no idea that such beauty could emerge from the original building. Two years later it is meticulously maintained, a testimony to materials that do justice to high standards of presentation and also to the pride of its owners. From an uninviting, neglected eyesore, the building now looks high-class and elegant. 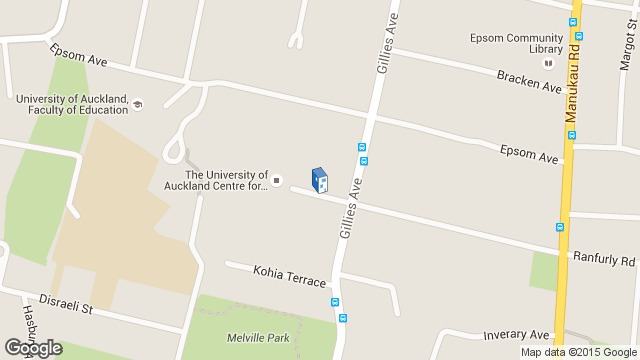