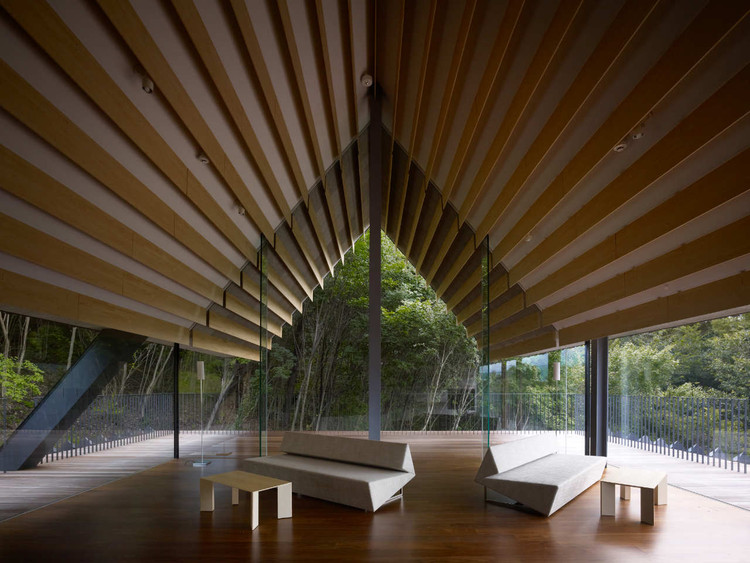 Text description provided by the architects. We wanted to place an architecture that is like a long stick. To be precise, a single, long, and ‘free’ roof in the forest under which various activities – exercise, studying, eating, sleeping – are conducted. Box confines people to the closed space, but roof can give more freedom, while its canopies protecting people from harsh environment.

Two ideas were adopted to achieve this freedom for the roof, under which is actually a training center for leaders promoting young people’s outdoor activities. One is a device to near the metallic roof to canopies. We created a fin of 300mm raise, developed from that of 150mm we used for Baiso-in temple several years ago. In addition, by tinting the metal plate with 3 different colors, we tired to come close to the varied tones of the forest. The other idea was to unify the interior entirely with a single slope, providing a sequence in the building that could correspond with the landscape of the forest. The building actually came into being in two levels, as it needed to be divided into bed rooms, lecture halls and other functions, but each small unit is bundled with the slope. The slope follows the slant of the actual site, which enables you to feel walking on the earth in an artificial environment. 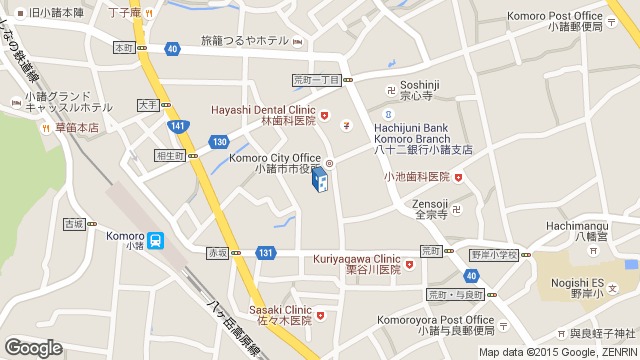 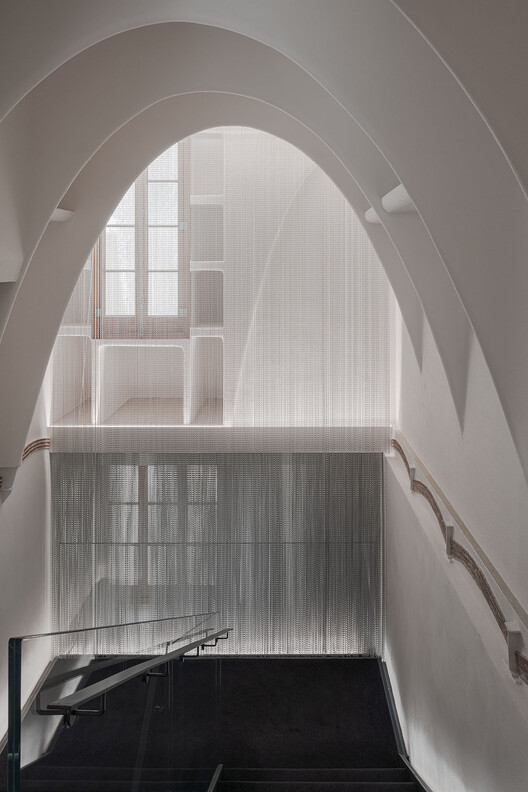 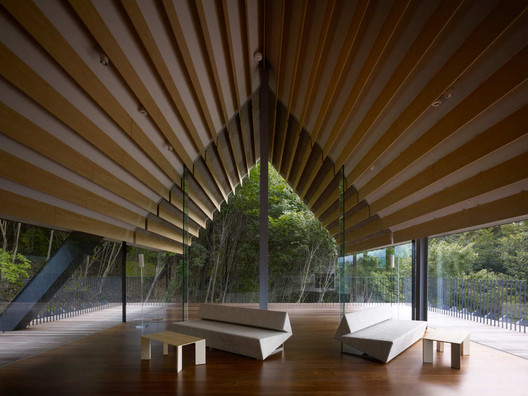