This building is, without doubt, a parasite.

The building is situated on the south side of the hill of Monteagudo.

It constitutes the first phase of a project that should improve access to the castle of Monteagudo, restoring it to become a place visited and fundamentally safe.

The slope of the mountain is a land historically occupied since prehistoric remains of structures and materials from the world Argaric until today, through the Roman and Arab civilization.

In particular the site chosen for the Visitors Center is a village Argaric in a good state of preservation and a Roman site.

The site also lies the shrine of San Cayetano, what gives a certain character.

The proposed building tends to adapt to multiple boundary conditions, responding to the preservation of the remains and also consolidated the place from a formal point of view and dimensional, with special attention to integration into the hillside and its vision from the castle.

The building is a journey and a parasite clinging to the mountain.

As travel, meet your access via ramps to solve the problem of accessibility and integration density of the piece on the environment.

As a parasite, blends of colors and shapes and covered with calligraphic plant skin lining the entire building.

The ground floor has a public vocation in the sense of projecting open to neighbors. Its great walls of steel truss, sometimes sliding, and built concrete rooms are bare rudely. Provide shelter and connection to the outside.

It is a place in the shade.

On the upper floor are structured the permanent and temporary showrooms, is a closed place and guarded, which is only open to look in a controlled manner to the best views of the valley and the castle. The building is also then a gazebo, a window becomes a showcase and framed exterior parts that should be shown to be seized.

The building is constructed on the ground floor with exposed concrete structural screens and shutters. In the top section runs with a metal structure that resolves the long flights and closed with a panel of multiple sheets is sealed with a waterproofing hot end is topped with a skin of perforated Cor-Ten steel, which acts as final layer of a trans-ventilated facade takes up the old issue of climate as a backdrop. 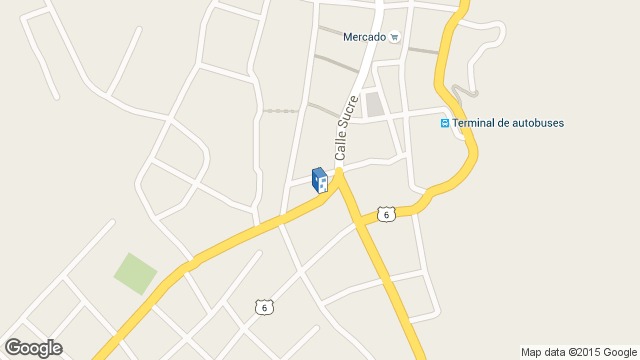