✕
Save
Gizmo / STUDIO UP 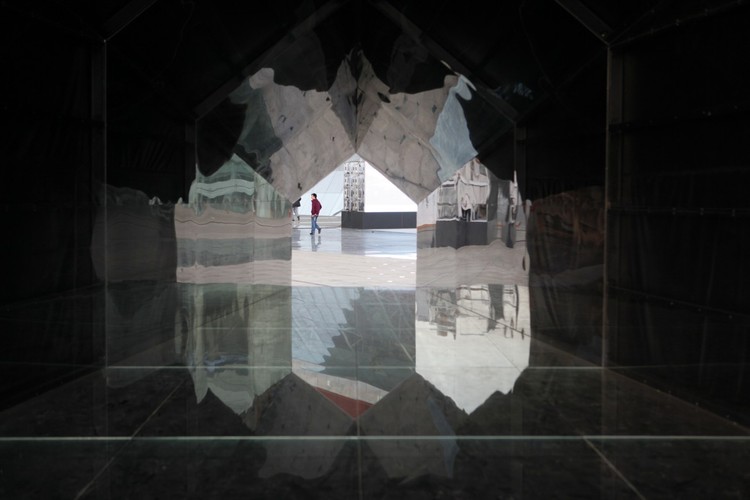 Text description provided by the architects. Shenzhen and Hong Kong Bi-City Biennale takes place since 2005, with 'urbanisation' as a set long-term theme. This year, the chosen chief curator is Terence Riley, internationally reckognized architect and curator. Among his significant projects are leading the renovation and expansion of Museum of Modern Art (New York) and The Miami Art Museum. In his curatorial statement for the 2011 Bienale, Terence Riley conceived a rather simple, axiomatic but powerful theme: Architecture creates cities – Cities create architecture.

As part of the UltraLight Village exhibition, STUDIO UP's GIZMO questions the concept of lightness not as a physical condition, but as an experience. It serves as a device, challenging the ideas of interior and exterior, public and private space, nature and manufactured landscape.

It confronts people and space around them in a paradoxical way – one is more aware of the outside world when is inside. Such situation initiates one's senses and thoughts, provoking a certain reaction to the exaggerated world they see.

The two opposing entrances relativize the border between collective and individual scale, creating yet another paradoxical scene. At singular entrance, the exterior is hypertrophied; at mass entrance, the focus is the individual.

The reflective interior generates the nomadic aspect. Depending on location and position, Gizmo is each time a different space: the reflections of the exterior change the space within. Radically. 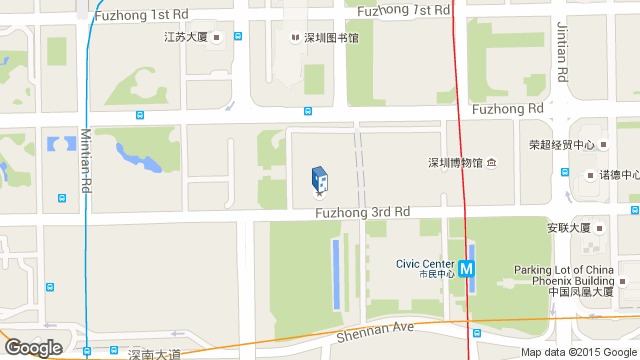 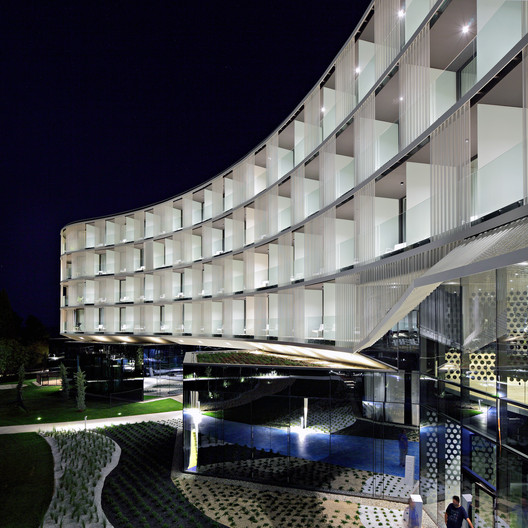