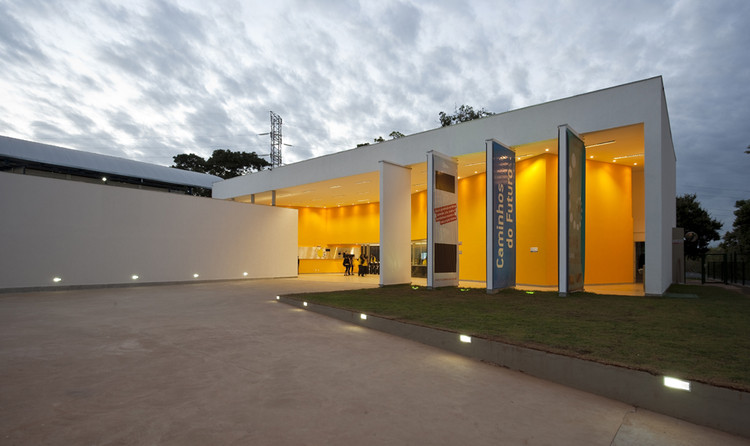 The Government of Minas Gerais (Brazil), through the Secretary of State for Culture, started in 2009 the deployment of PlugMinas - Digital Training and Experimentation Center. Students 14 to 24 years of public education develop activities and skills to deal with various aspects of technology, digital culture and the arts.

"The young have to be the protagonist of his transformation. If you do not discover a new universe for the young, it’s unable for him to move and have a new relationship with the world . PlugMinas is a young city, a place where is offered a wide and varied menu of activities, which has of tools the digital culture and the arts. "Carlos Gradim - PlugMinas executive manager”.

In an area of 67 thousand meters square in the Horto district, in Belo Horizonte, where it was a FEBEM (popularly known as a prison for youth transgressors), 15 buildings have been completely restructured and adapted to receive the PlugMinas Units. With modular deployment, PlugMinas began operations in 2009 with the installation of Units Valores de Minas and Oi Kabum!. In 2010 were inaugurated the Units Empreendedorismo Juvenil (Youth Entrepreneurship), Caminhos do Futuro (Future Paths), Amigo do Professor (Professor Friend) and INOVE – Jogos Digitais (Digital Games). Almost 5.000 people, including young people and teachers were treated at the center at the end of 2010.

In the Units of PlugMinas, students participate in educational activities totally free, with classes in audio production, video, graphic design, entrepreneurship, theater, dance, game development, among others. The center also has activities for teachers of public schools and each Unit is maintained by the private sector partners.

The Unit Caminhos do Futuro (Paths of the Future) is the gateway to the PlugMinas. It has a formal gallery for exhibitions, where students and the community have the opportunity to view and appreciate the work at PlugMinas and guest artists. But the whole building, the foyer, the courtyard and the square are designed to be an informal gallery for diverse manifestations. On the back of the building, the square of the trees (or plaza of the “small hills") ends to receive and prepare the visitor for the ride. In this square, existing trees and topography have been circumvented by the pavement, resulting in small green hills.

The Pathway connecting the Units was performed on concrete pigmented red. Near each Unit the floor folds or raises the soil into totems identification and orientation. Communication cards in aluminum composite panels hug the totems. Two large totem poles 10 feet tall cast off the composition at the ends of the Pathway.

For the existing Pavilions of the old FEBEM were adopted low cost projects whit standard facade detailing and restoration of existing roofs. Grids and elements of coercion were replaced by generous glass panes. The inside of each Unit was refurbished by the partner maintainer.

The landscaping benefited from the existing old trees, orchards without compositions using only grass. Landscaping with the intent lush and hard geometry was executed only at the roundabout, composed of various species of grasses and flowers. 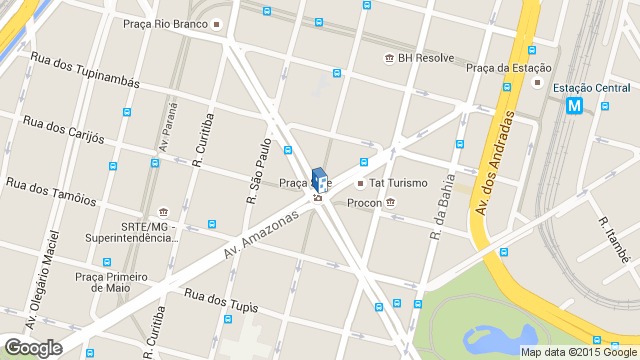 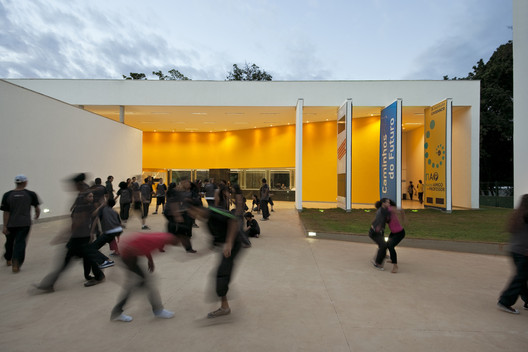