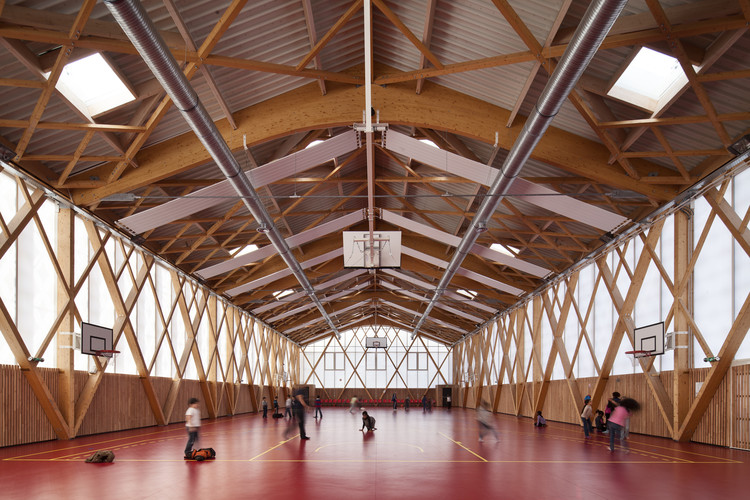 The architectural heritage of Seine-Saint-Denis is rich and varied: buildings characteristic of the 20th century’s various architectural movements mingle with the polychrome brick and millstone grit constructions typical of the late 19th century. The town of St-Denis also boasts magnificent 12th century gothic style monuments, such as its basilica, and remarkable contemporary constructions such as the Stade de France or the industrial buildings of the Aubervilliers shopping center.

While industrial buildings were not always celebrated when they were brought into service, today they are real symbols of modernity which we wish to preserve in order to better display them. The idea of heritage corresponds to the need for a connection; it is a relationship with the past, in the present and for the future.

What could be more ambitious than to reveal it to the local population and to children through a sensitive approach which makes it relevant? The challenge has been to reinterpret this whole in an allegorical fusion which marries architectural heritage and social memory. The richness of our industrial buildings and the spaces which emerge from them lose themselves in the collective memory. We set out to restore this iconography and lend it a contemporary significance.

The project, whose structure and finishing elements are all made of wood, demonstrates a real commitment to a mature vision, using elegant and sustainable materials. It fits into the site, lending a strong identity to each programme:

The different buildings are linked by a set of footbridges

The main ECO building is an R+2 wooden building (structure / cladding). Built in a U shape on the North side of the site (Rue Cristino-Garcia), it houses the pre-school and primary school. On the East side of the building, to avoid stifling its existing surroundings, its wooden body folds into plane like a rhizome, providing a view of the brick chimney from rue Henri-Murger. The chimney has been restored to its original state and opens onto the town, serving as a vertical reference point.

Opposite the ECO building, the HAL building is based on the same principles as the school (a wooden framework on a cement base), with an attached laminated bracing forming a decorative mesh over the upper section.

The building presents two large superimposed volumes. The first, on the ground floor, is an outside sheltered space, in the style of old-fashioned covered markets, which house smaller single-storey structures where the school’s dining halls are located. This collection of volumes is dressed in a wooden exterior reminiscent of the ECO building. Two spaces emerge on the ECO building’s roof terrace, a non-accessible garden area and a walking space with oak decking (same species as the walkways).

The second volume, one floor up, which houses the sports centre, offers particularly high ceilings (at least 7 metres). The sports facilities are made of polycarbonate (nanogel process for thermal insulation). Only a 2.10 metre full base (double layer steel cladding with thermal and acoustic insulation) is planned; it will run around the entire gym to complete the acoustic absorption provided by the ceiling and protect the facades from the shock of balls. This peripheral belt has an openwork wooden interior cladding like the canteen spaces on the ground floor. The HAL building is covered with solar panels.

Two structures mark out the corners of the site. To the West, in line with the ECO building, stands the LOG (R+1) building which houses the caretaker and features a wooden structure and cladding. To the East, the BAG building is an extension of the covered space, linked to it by a lower passageway. The BAG has a wooden structure made of porticoes which seem to be woven into the HAL building, with double-layer steel- clad volumes superimposed within them. It houses the logistical facilities needed for the sports centre, including changing rooms on the floors and a CTA in the roof. 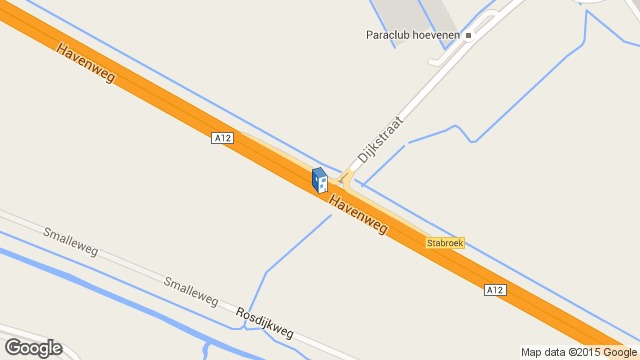