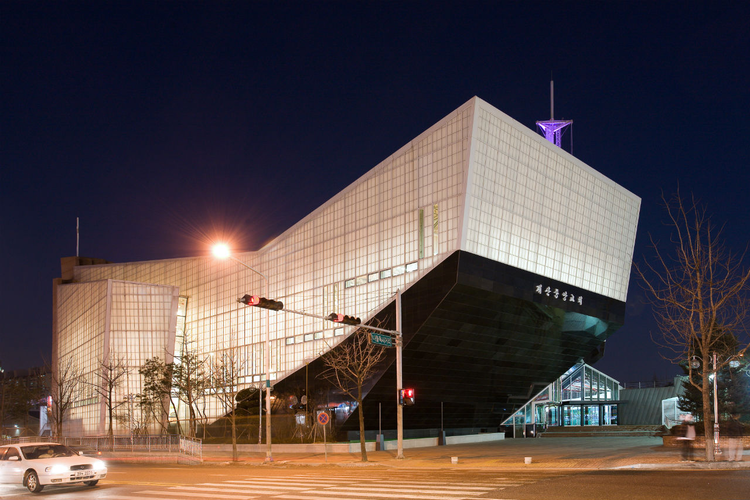 Text description provided by the architects. The site of the Gyesan Church, located in close proximity to an expressway interchange, is positioned at the center of the local transportation network. As the site extends along the expressway in a curved line, the positioning of the building was planned in accordance with the configuration of the site. In order to show the symbolism of a church, a tower was erected alongside the church, facing the expressway, and acting as a local landmark. In consideration for future expansion, the levels above ground were developed in a limited manner, while the educational and service facilities and a parking space were situated on the two basement levels. Above ground, a parking lot and an outdoor square are located, providing a place where buildings will be constructed in the future expansion. It is planned that during expansion, educational facilities will be relocated and the space will be changed into a parking space.

The section above ground comprises a large chapel, an office wing, and a lobby and the communal space, in the atrium connecting the two wings. The outstanding feature of this church, is its large chapel. From the beginning, we intended to build a chapel filled with a bright light, thereby creating an semi-external environment. By using translucent materials for the roof and external walls, plenty of light was allowed to enter the building during the day, brightening the interior of the chapel, while it was considered suitable to use new materials and new construction methods to give the entire building the effect of a lighting fixture at night. Movable walls were placed on the right and left of the large chapel to create small chapel spaces, if necessary, thereby securing necessary spaces within the fixed scale. The first basement level houses a cafeteria and service and educational facilities, and a maximum amount of natural lighting was provided by taking advantage of the level differences of the site. On the basement floor, an entrance though a sunken plaza was created to make an environment similar to the above-ground level, while independent moving lines were provided to distinguish it from the above-ground levels.

The courtyard at the rear of the building is a place for outdoor activities and acts as the central square of the site by leading to the sub-entrance connected to the tower and basement floors. Although the inclination and symbolism of the church was dealt with great attention from the beginning, it was concluded that the design would not directly reveal such aspects.

A several parts of building seem to be fingers in hand. Additionally, each part seems to be Ark in elevation. Although situated different condition, parts of its space allowing natural daylight to flood down both ends of all parts. Each part has a same form both floor and ceiling. Kalwall which is translucent and thermal mass used exterior finishing. C-black stone used as a stylobate.

Tower is a 70 meters sculpture which represents both landmark and Christianity. At the same time, a tower is not only a cross, but a gateway for Bupyeong IC. 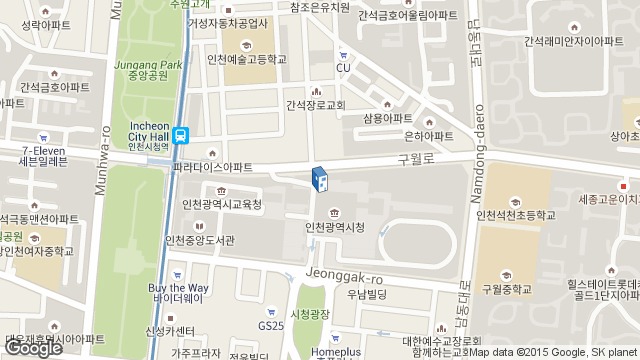 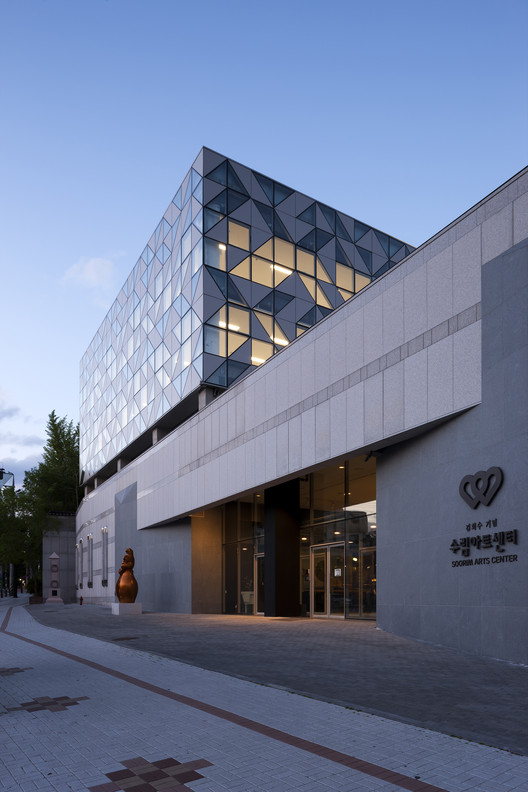