Save
Flashback: B 018 / Bernard Khoury Architects 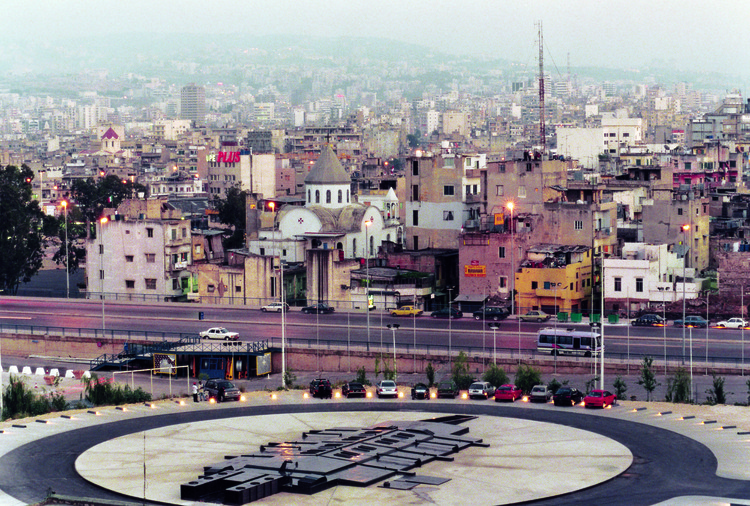 Text description provided by the architects. B 018 is a music club designed by Bernard Khoury Architects, a place of nocturnal survival. In the early months of 1998, the B 018 moved to the "Quarantaine", on a site that was better known for its macabre aura. The "Quarantaine" is located at the proximity of the port of Beirut. During the French protectorate, it was a place of quarantine for arriving crews. In the recent war it became the abode of Palestinian, Kurdish and South Lebanese refugees (20,000 in 1975). In January 1976, local militia men launched a radical attack that completely wiped out the area. The slums were demolished along with the kilometer long bordering wall that isolated the zone from the city. Over twenty years later, the scars of war are still perceptible through the disparity between the scarce urban fabric of the area and the densely populated neighborhoods located across the highway that borders the zone.

The B 018 project is, first of all, a reaction to difficult and explosive conditions that are inherent to the history of its location and the contradictions that are implied by the implementation of an entertainment program on such a site.

B 018 refuses to participate to the naïve amnesia that governs the post-war reconstruction efforts. The project is built below ground. Its façade is pressed into the ground to avoid the over exposure of a mass that could act as a rhetorical monument. The building is embedded in a circular concrete disc slightly above tarmac level. At rest, it is almost invisible. It comes to life in the late hours of the night when its articulated roof structure constructed in heavy metal retracts hydraulically.

The opening of the roof exposes the club to the world above and reveals the cityscape as an urban backdrop to the patrons below. Its closing translates a voluntary disappearance, a gesture of recess. The building is encircled by concrete and tarmac rings. The automobiles' circular travel around the club and the concentric parking spots frame the building in a carousel formation.

At night, the continuous motion of the visitors' cars animates the parking and becomes an integral element of the club's scenario. The entrance is located at the south end of the low-lying metal construction where a stair leads to two concessive "airlock" spaces manned by scowling bouncers. Strewn across the concrete pavement floor of the underground hall, the sofas with collapsible backs serve as elevated dancing surfaces that stage the performers. 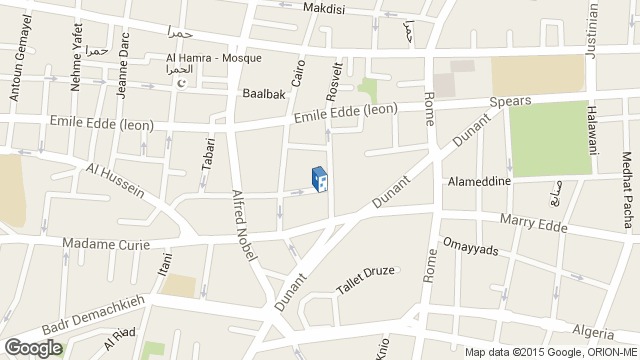 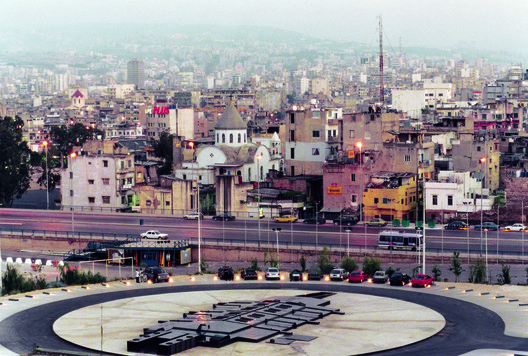